“Tomorrow, a number of us will be traveling from Washington to France, to Normandy, for the 75th anniversary of D-Day on Thursday. We will commemorate the heroic, selfless efforts of a courageous group of Allied forces. And we will honor all of our World War II veterans.

“The 156,000 Americans and British and Canadian troops who stormed the beaches of Normandy, France, on that fateful day, June 6, 1944, turned the tide to win the war in Europe.

“Launched from England, the Allied landing in France was carefully planned and really brilliantly executed. In his D-Day message to the troops, General Dwight David Eisenhower instilled confidence.

“His message was this: ‘The hopes and prayers of liberty-loving people everywhere march with you. In company with our brave Allies and brothers-in-arms on other fronts, you will bring about the destruction of the German war machine, the elimination of Nazi tyranny over the oppressed peoples of Europe, and security for ourselves in a free world.’ 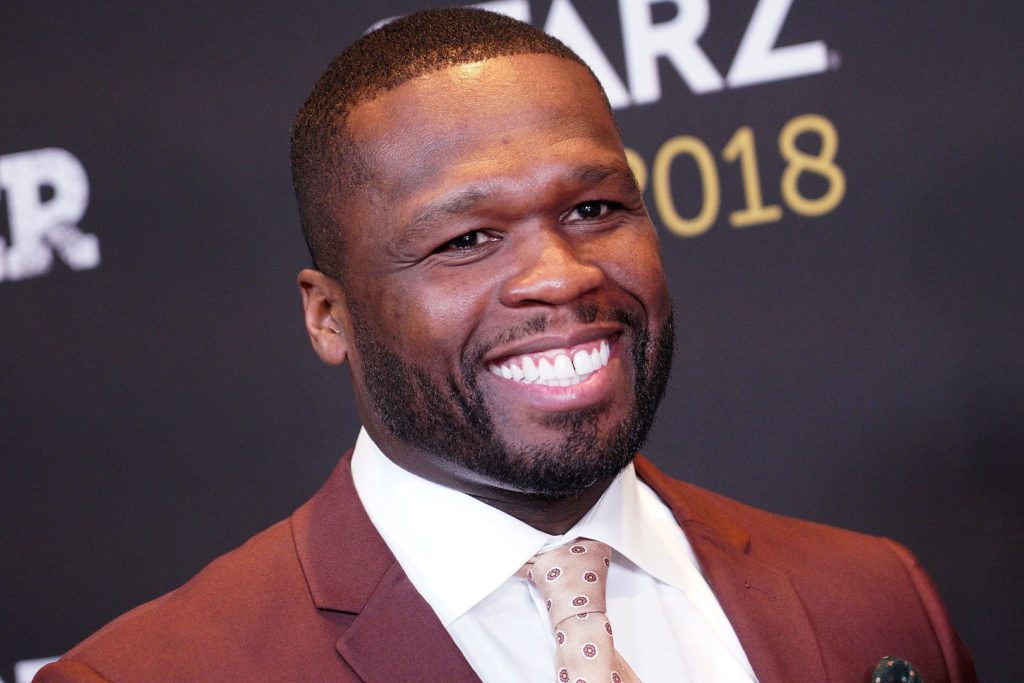 WATCH: Thomas Rhett Makes a Party Out of Opening Number 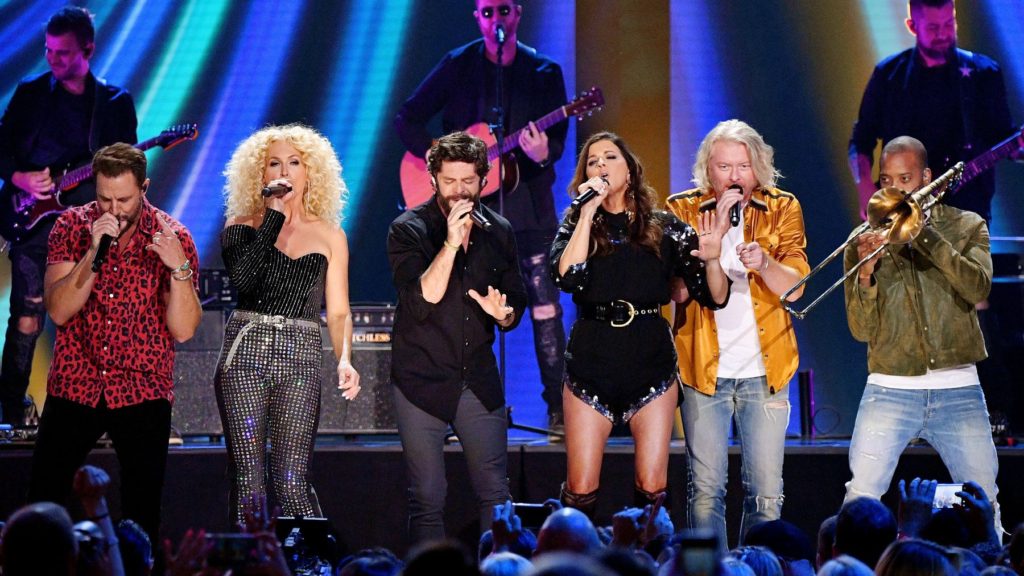