Clint Black Racked Up His First No. 1 Song 30 Years Ago

When 27-year-old Clint Black scored his first No. 1 single, “A Better Man,” 30 years ago — on June 10, 1989 — he immediately asserted himself as the brightest star among a rollout of trend-setting new talent that’s now commonly referred to as the Class of ’89.”

It would be months before his fellow classmates, Garth Brooks, Alan Jackson and Travis Tritt were able to challenge him for prominence, and none of them would be able to boast, as Black could, that they had rocketed to the top on their first release.

Powered by both the promotional muscle of RCA Records, then the dominant country label, and the management savvy of Bill Ham, who was also the helmsman for ZZ Top, Black seemed an unstoppable force. It didn’t hurt that he wrote his own songs, had the quick wit of a standup comic and sported the clean-cut good looks of a movie star.

In quick succession, “A Better Man” was followed by three more No. 1 songs — “Killin’ Time,” “Nobody’s Home” and “Walkin’ Away.” The Country Music Assn. saluted Black with its Horizon Award in 1989 and its male vocalist trophy the year following.

Brooks went No. 1 in 1989 with his second single, “If Tomorrow Never Comes,” but Tritt didn’t make it to the top until 1990, when his second effort, “Help Me Hold On,” vaulted him there. Jackson took even longer to gain critical mass, releasing four singles before “I’d Love You All Over Again” reached the summit in 1991.

However, Brooks would eclipse Black at the ACMs in 1991, winning an astonishing six awards, including entertainer of the year. That year, Jackson surfaced as best new male vocalist.

It was nip and tuck between Black and Brooks throughout 1990 and into well into 1991. Black’s Killlin’ Time album sold platinum (a million copies) between its release in May 1989 and January 1990. Put Yourself in My Shoes, his second collection, did the same between November 1990 and January 1991 and then went on to hit two million by October 1991.

But Brooks was slowly pulling ahead. His self-titled album sold its first million between April 1989 and October 1990 and its second by May 1991. His follow-up, No Fences, really exploded, selling five million copies between August 1990 and October 1991. Ropin’ the Wind did even better, attaining the five million mark in just three months. Brooks was also dominating the media and the concert ticket sales.

Still, Black’s albums routinely reached or topped the million mark throughout the ‘90s, and his singles continued to go No. 1, although not as regularly as they initially did. After his opening barrage of four No. 1s, he charted nine more between 1991and 1999. He also racked up a career total of 14 Top 5s.

Black’s prominence and personality have netted him numerous movies and TV appearances, among them a run on The Celebrity Apprentice. His most recent album, On Purpose, was released in 2015.

50 YEARS AGO: BRIAN JONES IS FIRED BY THE ROLLING STONES 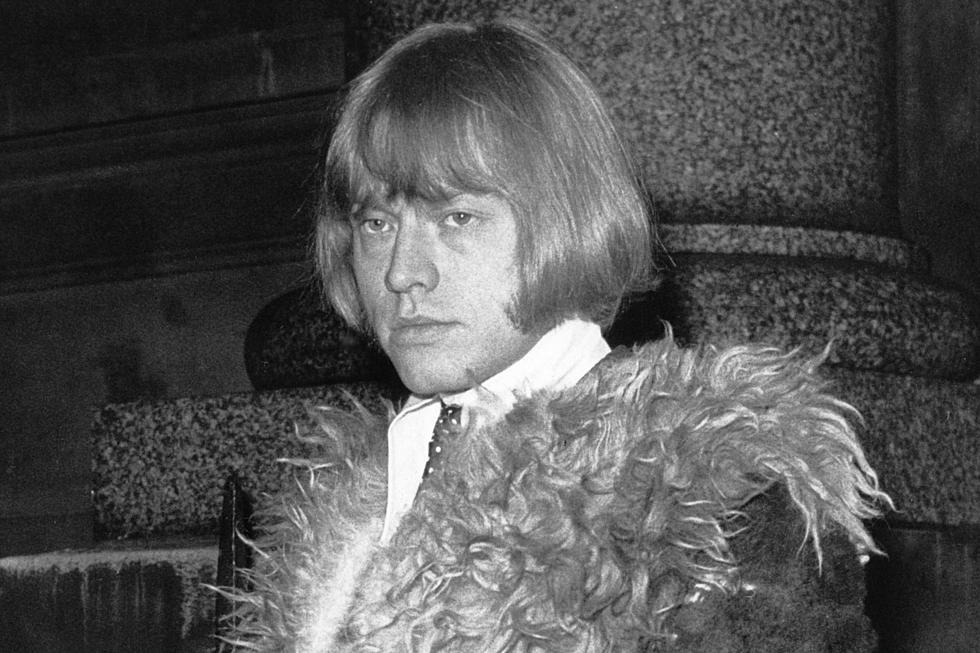