Chris Young has plenty to celebrate as he observes his 34th birthday Wednesday (June 12). Besides knowing that he’s racked up another year on an uncertain planet, he’s just received two major awards from RCA, his record label. One is for scoring more than 2 billion streams during his recording career, the other for having sold 12 million singles.

But the event that’s still getting Young the most attention these days, was his emotional performances of the song “Drowning” on the Grand Ole Opry last week. Co-written with Corey Crowder and Josh Hoge, “Drowning” is about one of Young’s close friends who was “taken way too soon.” Before he could get through his performance, he broke into tears, turned away from the microphone and had to let his band finish the song. The audience comforted him with sustained applause.

Last week, I debuted my new tune Drowning at the @opry and broke down…since then so many people have shared stories of loved ones lost and how they have connected to this song. I want you guys to have this one, and make it your own, so I’m going to release it this Friday.7,3171:00 PM – Jun 9, 20191,388 people are talking about thisTwitter Ads info and privacy

“Drowning” was just one of two new tunes from his forthcoming album that Young introduced to fans during the recently concluded CMA Music Fest. The other is a duet with Lauren Alaina called “Town Ain’t Big Enough.” In the meantime, Young’s current single, “Raised on Country” continues to climb the charts.

Signed to RCA in 2006 after winning the Nashville Star talent contest, Young has compiled an impressive body of work comprised of seven studio albums (including a much-lauded Christmas collection), nine No. 1 singles and five Top 5s.

His first big industry honor came in 2007 when CMT presented him the Nationwide Insurance is on Your Side award as best new live act.

In 2010, Young was among the “New Faces” that performed for programmers at Country Radio Seminar. Even then, he was turning heads. The CMT review of his performance said, “Young commanded the stage and made it as intimate as though he was singing from the comfort of his living room. While best known for ’Gettin’ You Home (The Black Dress Song),’ with which he began his segment, he really demonstrated his interpretive skills as he slow-burned through the rueful and brooding ’Rainy Night in Georgia.’ It won him a standing ovation.”

He was inducted into the Grand Ole Opry in October 2017. Young’s Raised on Country Tour resumes on Thursday (June 13) in Syracuse, NY. 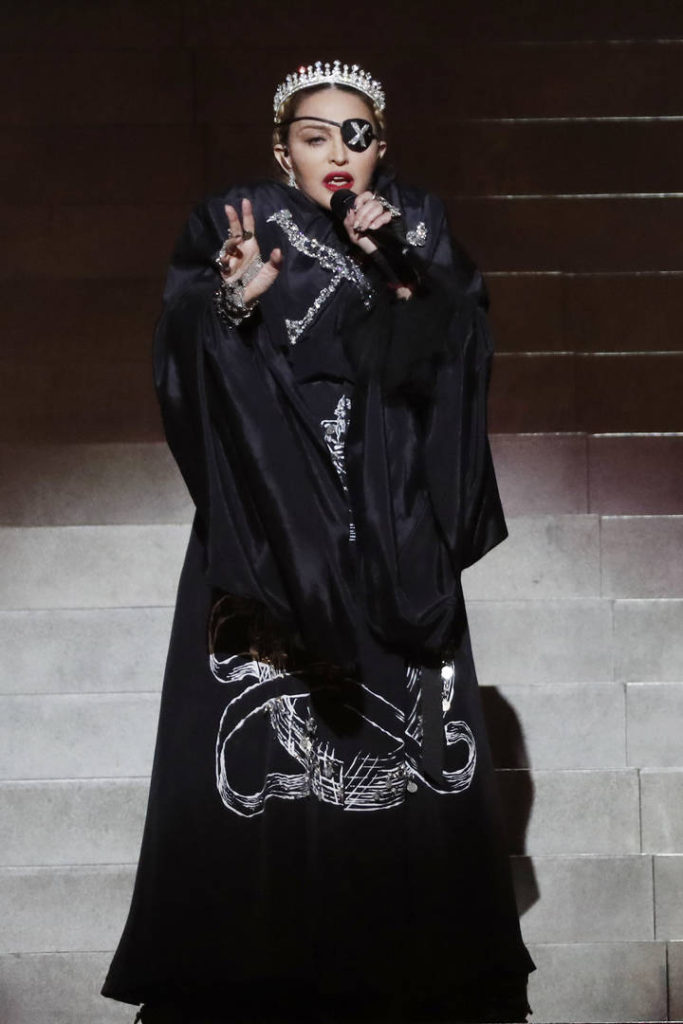 Wyoming Tops Nation for Most Vapers in the Country 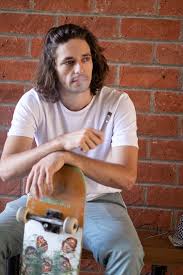