Brooks & Dunn’s red dirt road is leading to the Country Music Hall of Fame and Museum in Nashville, as a new exhibit about their career opens on August 9.

Titled Brooks & Dunn: Kings of Neon, the exhibit encompasses the duo’s early solo careers, the circumstances that united them as performers and their innovative approach to stage production and touring.

When Brooks & Dunn announced a hiatus in 2010, their career statistics included 41 Top 10 hits, 26 million records sold and a record-setting number of vocal duo awards. In 2014, the duo reunited and announced a Las Vegas residency with longtime friend and Country Music Hall of Fame member Reba McEntire that continues today.

In 2019, Brooks & Dunn released Reboot, an album that features their collaborations with contemporary country artists on new versions of some of the duo’s hits.

Here’s a list of what you can expect to see:

• Dozens of awards presented to Brooks & Dunn between 1992 and 2006, including Grammys, CMA and ACM awards

• Red cowboy boots decorated with steer’s head inlays, worn by Dunn when he was around five years old

• Hand-tooled leather guitar strap made for Brooks by Hutch’s Custom Saddlery and embellished with oak leaf and acorn imagery and the names of Brooks’ wife, Barb, and their children, Molly and Eric

• Racing suits with steer’s head logos, worn by Brooks and Dunn when they drove 5/8th-scale Legends race cars in the 1990s

THE DOORS ANNOUNCE ‘THE SOFT PARADE’ DELUXE EDITION FOR 50TH 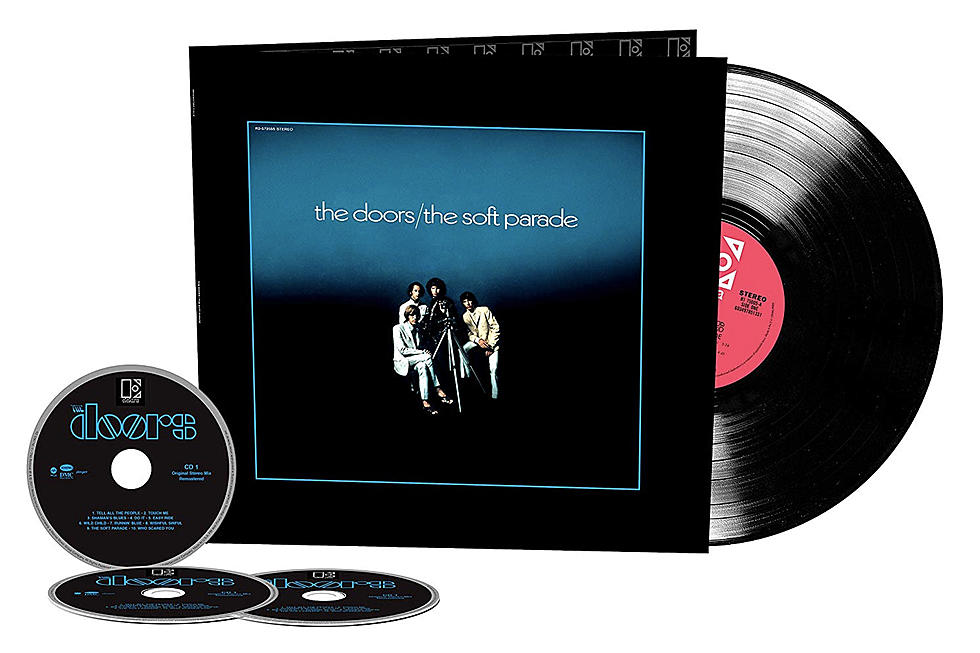