Tiny Says Women Who Criticize Her For Taking T.I. Back Are Probably Miserable

She’s happy and that’s all that matters.

Years ago, T.I. and Tiny had a hiccup in their marriage after there were allegations that the rapper cheated on his wife. The pair split up and Tiny even filed for divorce, but in the end, the couple decided that their love was stronger than infidelity. They’ve discussed the sensitive topic publicly and Tiny has mentioned in the past that she recognizes how men in the industry are going to befaced with more temptations than the Average Joe.

However, the Xscape singer has often faced criticism over staying in her marriage instead of kicking T.I. to the curb. She told Chicago radio station WGCI that she ignores the naysayers who she believes are women living miserable lives. “I don’t really pay that no attention because most of those women that are talking about, ‘Oh you stayed with him after that,” they still with a man that’s cheating probably every day and getting…they [are] living probably the worst life,” she said. “Have nothing to…you know.”

She doubled down on her remarks about fellas who are industry professionals struggling with fidelity. “I am okay,” she said. “It’s not like I’m okay with you cheating, but I know that in this industry it’s gonna be tough to, you know what I’m saying, keep it all the way together. So, I feel like if it’s workable, if there’s still some love there, if we still feel like this is what we wanna do, then, this is what we should do.” Do you agree with Tiny? 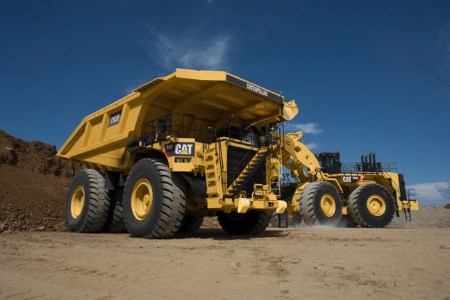