Thugger lost over a milli on the sale of his seven-bedroom home in ATL.

Young Thug‘s facing a few financial problems these days. Just a day after news broke that he was hit with a $145K tax lien, it’s now being reported that he’s also taken a huge loss in the sale of his mansion in Atlanta. According to The Blast, the rapper’s seven-bedroom, 11-bathroom home in Atlanta was going for $3M back in November and he’s had a bit of a struggle selling the spot. After months of trying cutting the price down, the rapper reportedly found a buyer that bought the mansion for $1.8M.

The mansion, which was described as “an entertainers delight! Former Celebrity Home. Million Dollar renovation nestled in an exquisite gated mansion,” was originally purchased for $2.75M in 2016 so he lost nearly $1M. However, the home already had flaws in it by the time it was purchased, according to Thug. Back in 2017, the rapper sued the real estate agent for trying to sell him on a home that he claimed had any flaws the company failed to disclose. He filed a countersuit against Heritage Select Homes who claimed Thug refused to make a $2.2M payment in March 2017.

Thug made several claims against the company including working with the real estate agent to get an inspection firm that wouldn’t tell him the issues of the home. He also claimed that they knew about the problems but never disclosed it. The case is ongoing. 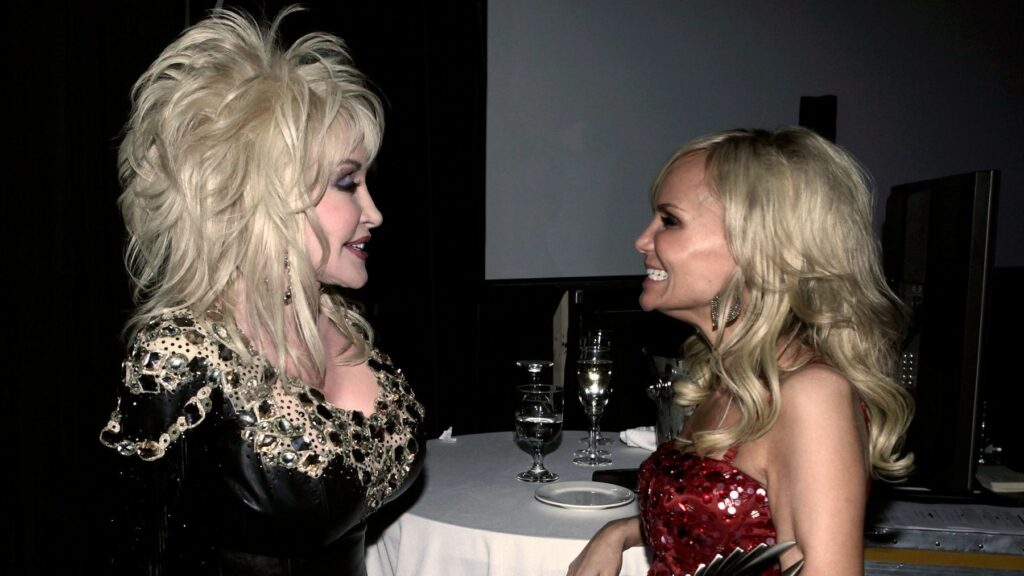