Nicki Minaj To Be Deposed In $74K Stylist Lawsuit: Report

Nicki’s got a court case coming up.

Nicki Minaj has a couple of lawsuits on the go that involve her and some stylists but one case that involves Maher Jridi is still very much ongoing according to The Blast. As we’ve previously posted, Maher sued Nicki for allegedly not returning thousands of dollars worth of clothes he styled the rapper in, worth $74K. Nicki clapped back with a lawsuit of her own, claiming that she paid Maher even more than his bill and she now wants her money back.

The latest on the case is that the “Megatron” rapper will be forced to sit for a deposition. A New York judge reportedly ordered Nicki to be deposed before September 6th where Maher and his legal team will grill Nicki about allegations in his complaint. Apparently, Nicki has “not yet produced responsive documents” and will be forced to share any files she’s withheld from Maher that states his case. Maher will also be forced to sit for a deposition where Nicki and her legal team will get to question him on the money she says she already paid him.

Speaking of court, Nicki just revealed yesterday that she’ll be betting legally married in the next “80 days.”

“We filed for the marriage license and we still had to pick it up and I was traveling, by the time I came back, we had to renew it again,” Nicki explained of her past failed attempt to get married to Kenneth “Zoo” Petty. “From that time, you have 90 days to get married. That was about a week ago, so now I have about 80 days.” 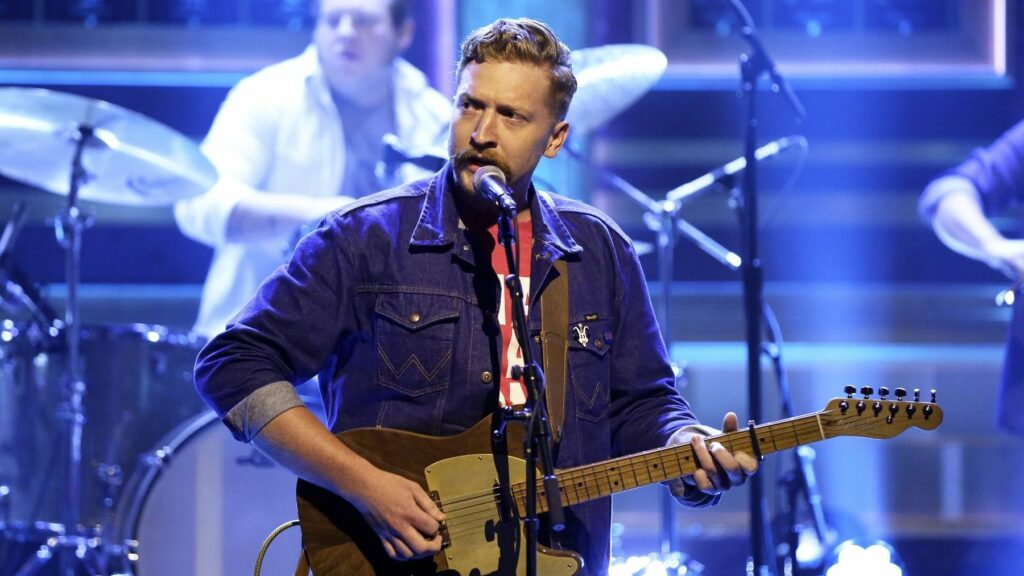