Did you feel the earth move? That might be the aftershock of Tyler Childers’ Country Squire.

After 114 weeks on Billboard’s top country albums chart — most of them at No. 1 — Luke Combs’ tenacious and double-platinum This One’s for You has been dislodged from its penthouse and Country Squire has moved in.

Could be, though, that Combs is just leasing the digs. Anyway, on the country airplay/songs side, Combs’ “Beer Never Broke My Heart” is reveling in its second week at the top.

Billboard has redesigned its chart pages, opting for more graphics and fewer words. But as best we can tell, there are no other new albums this week, apart from Childers’, but we do spy four returning to action. They are The Essential Dixie Chicks (back at No. 45), Kelsea Ballerini’s Unapologetically (No. 46), Brooks & Dunn’s Reboot (No. 49) and Alabama’s The American Farewell Tour (No. 50).

The No. 2 through No. 5 albums, in that order, are Combs’ This One’s for You, the eponymous Dan +Shay, Morgan Wallen’s If I Know Me and Combs’ The Prequel EP.

Parading in order directly behind “Beer Never Broke My Heart” we have Dan+ Shay’s “All to Myself,” Jason Aldean’s “Rearview Town,” Justin Moore’s “The Ones That Didn’t Make It Back Home” and Chris Young’s “Raised on Country.”

And how was your week?

Nicki Minaj To Be Deposed In $74K Stylist Lawsuit: Report 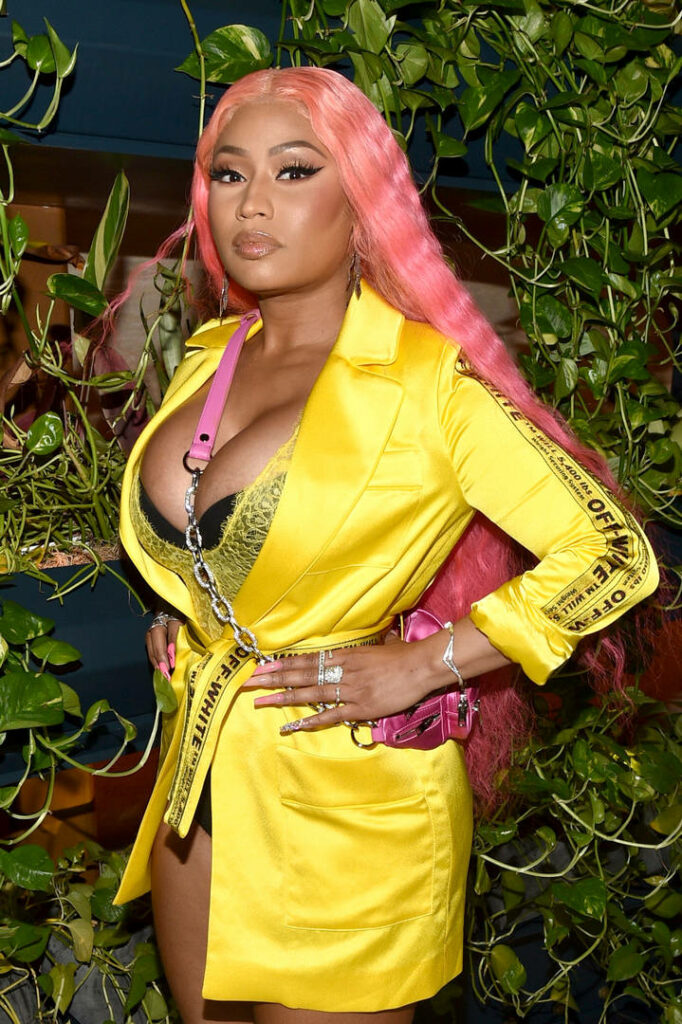