(Gillette) – One of the top hazmat/weapons of mass destruction response teams in the nation will be meeting with the public in Gillette from 8:00 a.m. to 4 :00 p.m. on Saturday, September 7th.

Even though the HamCon is the reason they were asked to make the trip, the CST visit is a public event from 8:00 a.m. through 4 p.m. and their specialized vehicles and equipment, along with their 22-person team will be available for the public to visit, tour their equipment, ask questions and view some of the equipment in action.  With everything from specialized communication vehicles, a high-tech lab on wheels, a robot and similar equipment, the unit will be set up in the parking lot of the Wyoming Center.

Campbell County Emergency Management Coordinator David King says “the 84th CST is one of the nation’s top units, having ranked in the top two during the twice in two years in unit tests conducted by the Department of Defense.”  King notes “this is a rare opportunity to see them and their equipment all together in a public setting.”

The Wyoming National Guard’s 84th Civil Support Team is comprised of soldiers and airmen with a mission to support civil authorities at a domestic chemical, biological, radiological, or nuclear, also known as CBRN, incident site.

King notes: “At the request of local officials, CST members deploy across the State of Wyoming to assist local emergency responders and have been in Gillette and northeast Wyoming for events ranging from assisting in the response to a chemical suicide death to having assets in the area for major events such as the National High School Finals Rodeo’s, the Pyrotechnics Guild International convention and the Wyoming part of the 75th Sturgis motorcycle rally.”  He points out “they’ve been successful when the public doesn’t know they’re working in the background to keep them safe, but when they are needed they are a tremendous help to Wyoming’s first responders.”

The highly specialized training each member receives makes the CST an asset to Wyoming’s response community. They have the skills and equipment to identify CBRNE substances, assess current and projected consequences, advise on response measures, and assist with procuring additional resources. In addition, members of the team conduct training for Wyoming’s first responders and work closely with the Regional Response Teams.

While the hope is an accidental or intentional release of unknown hazardous material substances never happens, the potential remains a real threat. Each 84th CST member is specially trained as a hazmat technician and to recognize the implications of hazardous material incidents. With robust identification equipment, and on-site or mobile lab support, the unit can keep Wyoming’s residents safe when disaster strikes. Among their mission capabilities are: 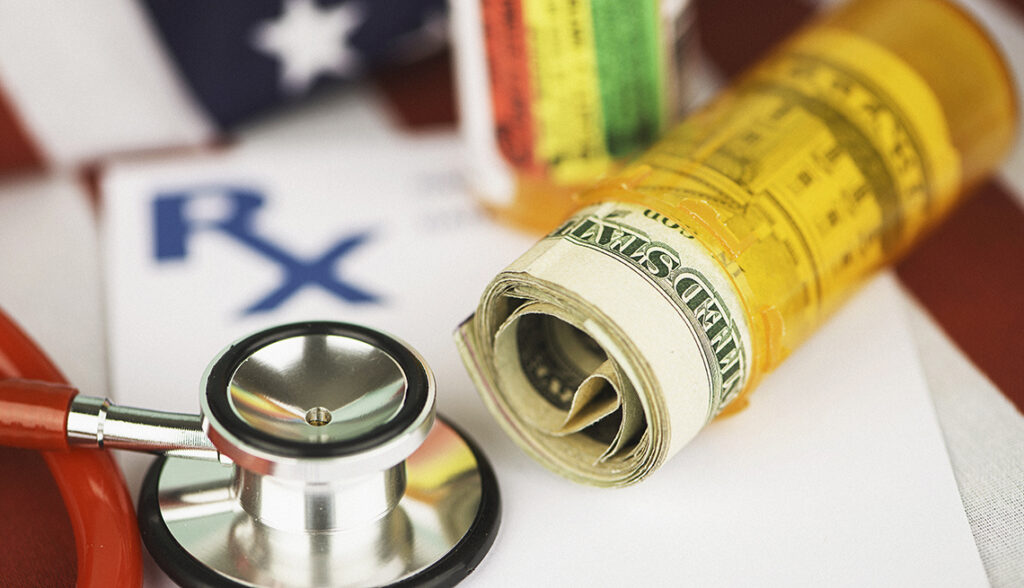