After having resisted the idea for years, Elton John is set to release his autobiography, Me, on Oct. 15. In a booklet packaged in the just-released Rocketman DVD, the rock legend explained his reasons for changing his mind.

In the essay, called “Let Me Tell You a Story,” John writes that he had never been particularly interested in looking back at the past for fear of “convincing yourself that everything was better in the past than it is now. If you start thinking that as an artist, you might as well give up writing music for a living and retire.” On top of that, he adds, Bernie Taupin‘s lyrics had always been able to express John’s point of view better than he could.

The change started to come when he was working on his 2010 album with Leon Russell, The Union, where some of Taupin’s lyrics reflected Russell’s influence on John. That was around the time John’s first son, Zachary, was born; the arrival of Elijah two years later — when Elton was 65 — made him think he wanted his children to know what he was really like. It’s the same impulse, he says, that caused him to greenlight the Rocketman movie.

It was only during the writing process that John realized the touchstone moments that could have changed his history, including a failed 1967 audition with Liberty Records, which led to his work with Taupin, or meeting Ryan White, whose AIDS diagnosis led to John’s 1990 rehab stint.

“But most of all, I found it was funny. Looking back at my career made me realize how ridiculous it was,” he writes, noting his incredible rise to fame and being welcomed by the rock elite while he and Taupin were sleeping in bunk beds in his mom’s house.

John’s research led him to the diaries he kept in the early days, journals he calls “inadvertently hilarious” because they were written without any context: “Woke up, watched Grandstand. Wrote ‘Candle in the Wind.’ Went to London, bought Rolls-Royce. Ringo Starr came for dinner.”

Still, he says he was careful not to shy away from the downside of his excesses. “There are moments in the book that I don’t come out of very well, where I seem completely disgusting and awful, because I was completely disgusting and awful, and there’s no reason to pretend otherwise,” he explains. “I can’t stand books or movies about rock stars that give you some whitewashed version of reality, that are intent on telling you what a wonderful, perfect person they are. It’s boring, because it’s a lie: No one is perfect, and certainly no rock star is perfect.” 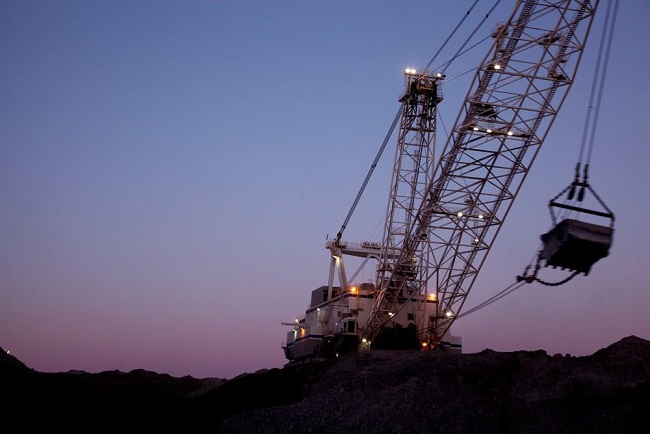 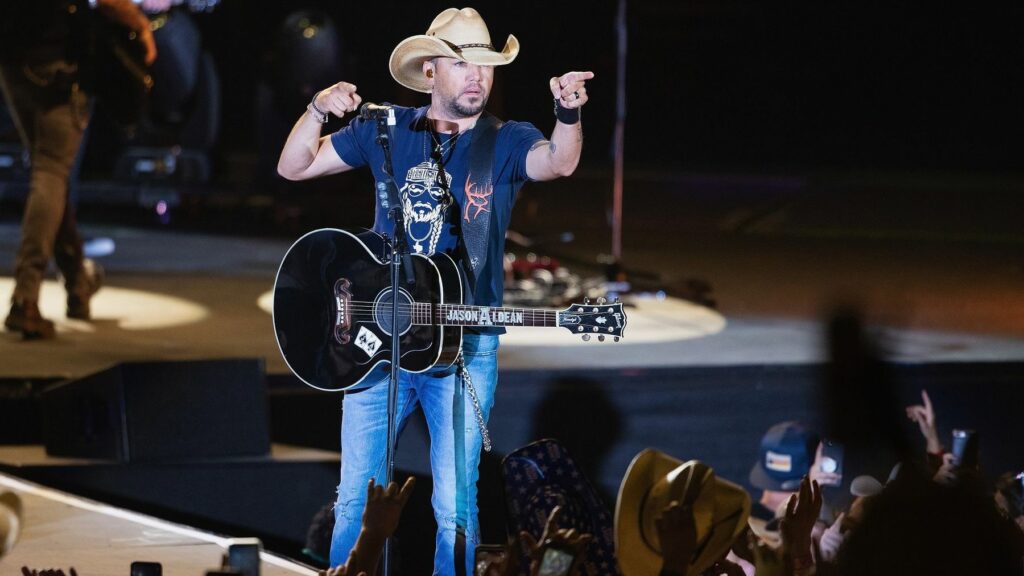