On August 25, 2019, a fatal crash occurred around milepost 1 on Wyoming 24 near Hulett, Wyoming. Around 9:32 p.m., Wyoming Highway Patrol troopers were dispatched to the area for a one-vehicle rollover.

A 1999 Ford Explorer was traveling southbound on Wyoming 24 when the vehicle drifted off the right side of the roadway and overturned.

The driver of the Ford has been identified as 46-year-old Gillette, Wyoming resident Darin C. Barekman. Barekman was not wearing his seatbelt and succumbed to his injuries at the scene of the crash.

Driver impairment is being investigated as a possible contributing factor. 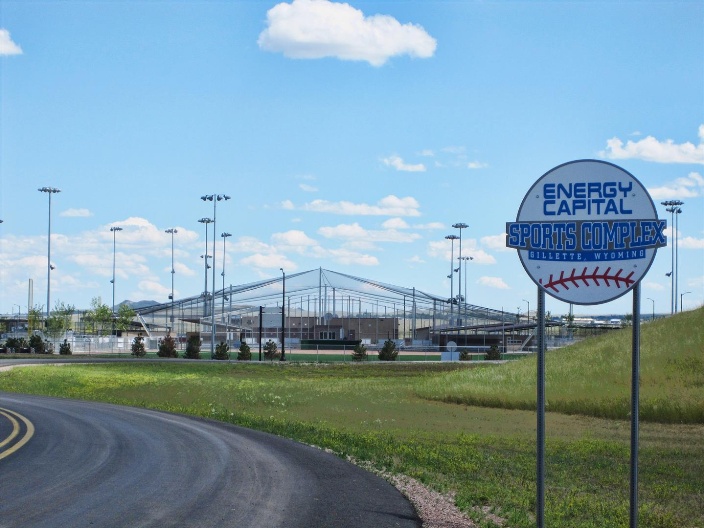