How to Make Taylor Swift Burst Into a Cloud of Confetti

Written by broebling on September 9, 2019

It all started with a false god.

Actually, make that a “False God.”

It’s on Taylor Swift’s new Lover album, and country’s Ryan Hurd digs it. So he posted about it on social media, saying, “Damn I wish I wrote this.” (The song was actually penned by Swift and one of her frequent collaborators Jack Antonoff.) Shortly after Hurd posted, Swift replied.

“If you were to re-cut the song and cover it, I would burst into a cloud of confetti,” Swift wrote.

Hurd told Cody Alan all about that virtual conversation on the most recent episode of CMT’s Hot 20.

“As a songwriter, the title ’False God,’ I thought it was intriguing and then to hear it talking about love in that way,” he told Alan. “She’s one of the best songwriters. For her to hit me back about ’False God’ on her channels? That was really special.

“And I think in country music we should still claim her. I met her when Maren played with her on the Reputation stadium tour. She was so kind to us. And she’s played my songs in her playlists, both ’Love in a Bar’ and ’To a T.’ And this year we’ve been covering her song ’Dress’ off Reputuation,” Hurd said of another song Swift wrote with Antonoff. “It’s cool, man, because I don’t change any of the pronouns. It just works from a guy’s perspective, too.” 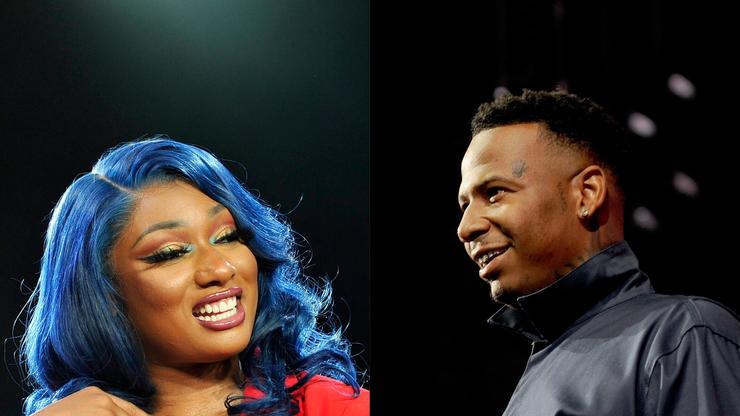