This Is New for Miranda Lambert: A 1976 Elvin Bishop Cover

In 1976, a blues guitarist named Elvin Bishop and his band released a ballad he’d written called “Fooled Around and Fell in Love.” Bishop let his background vocalist Mickey Thomas sing lead on the song, before Thomas departed for Jefferson Starship.

It is an outstanding song, and a bona fide classic soft rock jam. And it was literally about six years before Miranda Lambert’s time.

And yet, here we are.

Lambert has released her version of the song, with a little help from her friends Maren Morris, Elle King, Ashley McBryde, Tenille Townes, and Caylee Hammack. All the powerful voices that will be on the road with her on the upcoming stops in her Roadside Bars & Pink Guitars Tour. (Side note: the women do not change the gender in the song, which was originally written for a man to sing.)

“The girls on the Roadside Bars and Pink Guitars Tour can sing their asses off,” Lambert said in a press release. “There’s something crazy about seeing these artists with a new fire in their eyes. It reignites your own flame. I’m so excited to watch them every night on tour.”

The tour will kick off Friday (Sept. 13) at the Mohegan Sun Arena in Uncasville, CT. 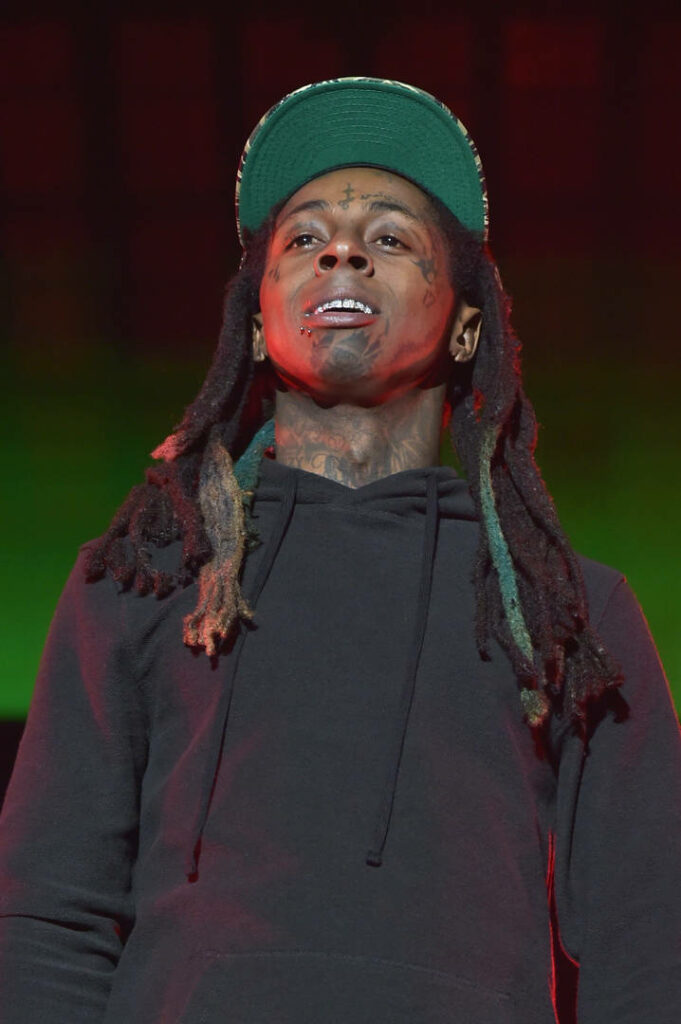