ICYMI: Rascal Flatts Go for David Spade Gig The Trio Takes a Meeting with Comedian and It Does Not Go Well

After taking down the band’s name and telling them that they spelled Flatts wrong in Rascal Flatts, then asking Gary LeVox, Jay DeMarcus and Joe Don Rooney for their names, comedian David Spade told the trio that he did not have a ton of time to get to know them. So he cut right to the chase: he was looking for a house band for his Comedy Central showLights Out.

(And you know that Spade’s not being serious taking down their names, because in 2014, he and DeMarcus worked on a sports show called Fantasy Football Uncensored.)

But back to the interview.

The job description, as Spade explained, is for the chosen band to arrive by 5:00 am for the 3:30 pm taping of the show, play a couple toe-tappers when he walks out, and then get paid in either cash, PayPal or corn dogs.

Spade also asks other hard-hitting questions like, why did Guy Fieri leave the band and how would they protect Spade in the event of an earthquake?

But no matter what the band says, Spade is visibly unimpressed. Until he tells them that some nights, his show may have about 70 to 80 people in the audience. So he asks, what’s the most seats you guys have played?

David Crosby Says Being a Social Outcast Is Educational 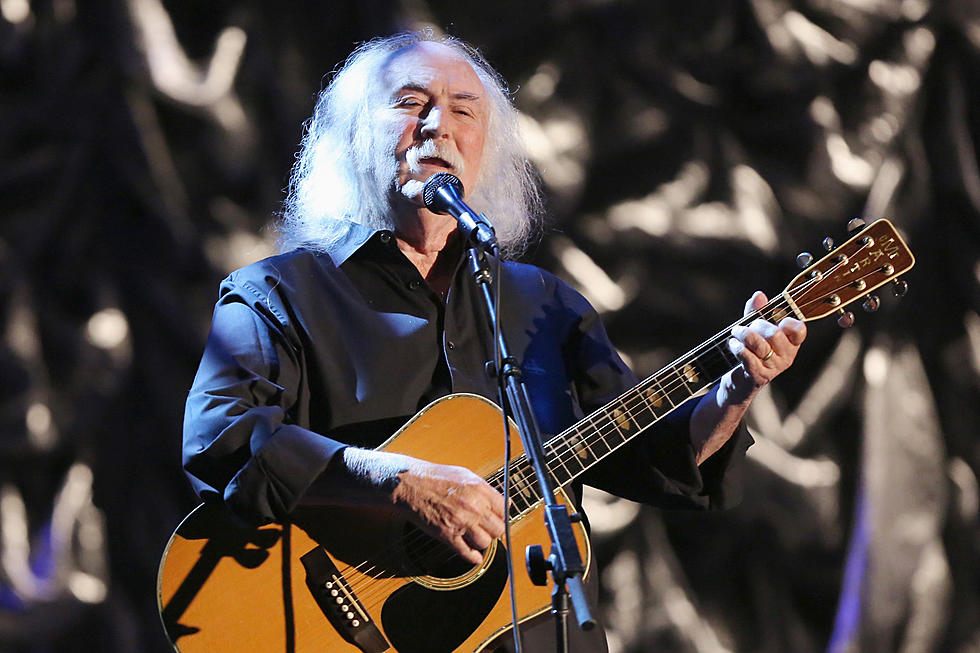