Logic Reveals Next Album Is A Sequel To “Under Pressure”

It’s worth it to cruise around the podcast circuit every once in a while to get an inside scoop. There are certain shows that stand out, like The Breakfast Club, Joe Rogan Experience, and more, but you can usually get some exclusive information on the more unknown pods. Logic was a guest on the Tiny Meat Gang Podcast, which isn’t exactly an unknown phenomenon, and he divulged some exciting news about his upcoming plans, revealing that his next album will continue a project that his fans are completely in love with.

One thing that Logic often gets critiqued for is his departure from his older material. While he was coming up, the superstar rapper gained a large following and when he hit the mainstream, some of his supporters were upset with the direction he took. It appears as though Bobby is interested in taking a trip back to the past and in between his million other projects, he’s working on a sequel to Under Pressure, one of his most highly-celebrated records.

Speaking about his next musical body of work, Logic confirmed that his next project will be a follow-up to his first-ever album. “I just did a song the other day called ‘Not Right Now.’ It’s pretty dope,” he said. “I was writing it because I’ve been working on an album right now which is a sequel to my first album, Under Pressure, and it talks about a lot of really dope shit on it.”

The way Logic describes the song, according to Genius, is somewhere between the seriousness of the Bobby Tarantino series and his “lyrical miracle spiritual habitual” side. Are you looking forward to some new Logic? 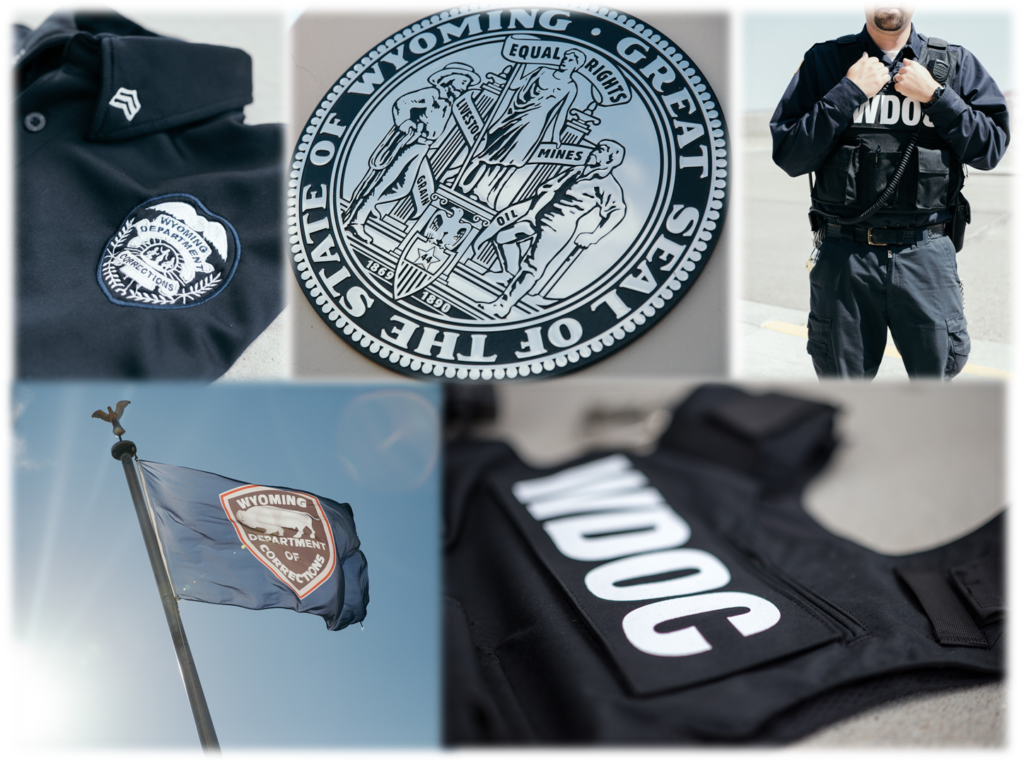 Thomas Rhett’s Better Half Shares Her Side of the Story 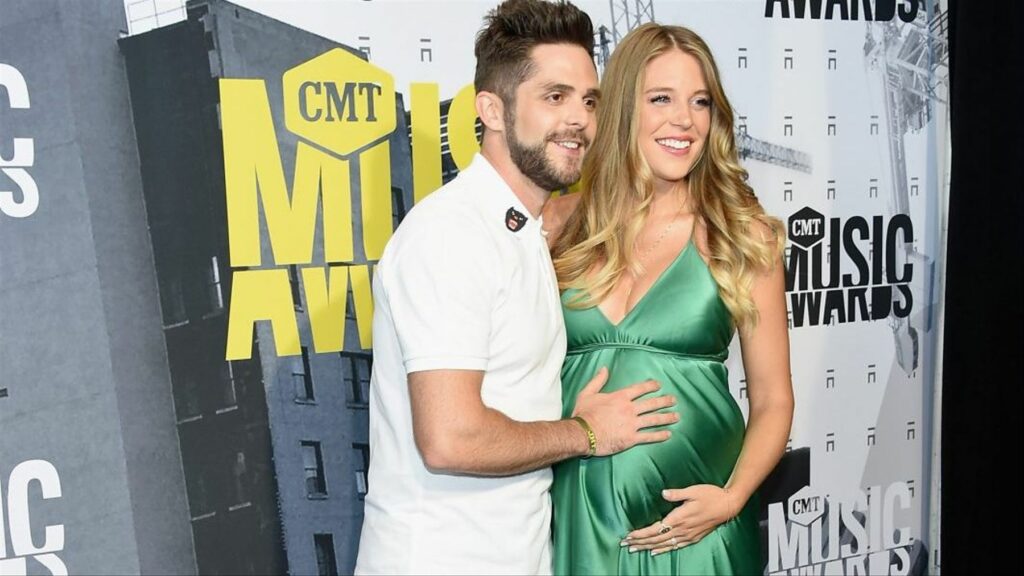