Sam Hunt was already 30 when he released his debut studio album Montevallo in 2014. That was almost exactly five years ago. Which means that Hunt is on the verge of turning 35. And it seems like the wisdom that comes from age becomes him.

In an interview with ET Canada when he was performing in Calgary, Hunt cites being a little older than other country newcomers in 2014 as one of the reasons he’s been successful. And we mean successful in the strongest sense. In the two years following the release of Montevallo, Hunt had five huge big hits. “It helped to be a little older when I found success,” Hunt said. “It helped a lot to know who I was and who I wanted to be. Age gives you a little more self awareness.”

His first breakout hit was “Leave the Night On.”

Then there was his “Take Your Time.”

And then we were invited to his “House Party.”

After that, it was “Break Up in a Small Town.”

And then “Make You Miss Me.”

On the intensity:
“For a couple of years there, it was pretty intense. And it was a drastic change of pace and a drastic lifestyle shift for me. Talking about myself and my music: that was a lot for a couple years. So I kind of took a step back, because I really didn’t feel like I was smelling the roses.”

On his break and upcoming return:
“I stepped back and I processed everything and made a conscious effort to think about how I wanted the next few years to go. I took a step back to reboot.”

On his love-hate relationship with fame:
“I have my qualms with the way fame is celebrated in pop culture. I think about that a lot. It’s a learning process. But I never want to come across as ungrateful, because I am super grateful. I never want my hesitance to be in the spotlight to seem ungrateful.”

On getting his inspiration back:
“For a couple years, I was writing and I was all over the place. About a year ago I decided, ’Okay. Over next 12 months, I’m gonna write a record.’ I got to a point where I was writing a lot by myself, and I realized how much of my inspiration comes from other individuals who I collaborated with. As opposed to me just sitting at home with a guitar. So I got back with some of the guys I wrote the first record with. An immediately, the inspiration comes back.”

Hunt shared that this upcoming album of his will be released in early 2020, but the first single will be here before the end of this year. 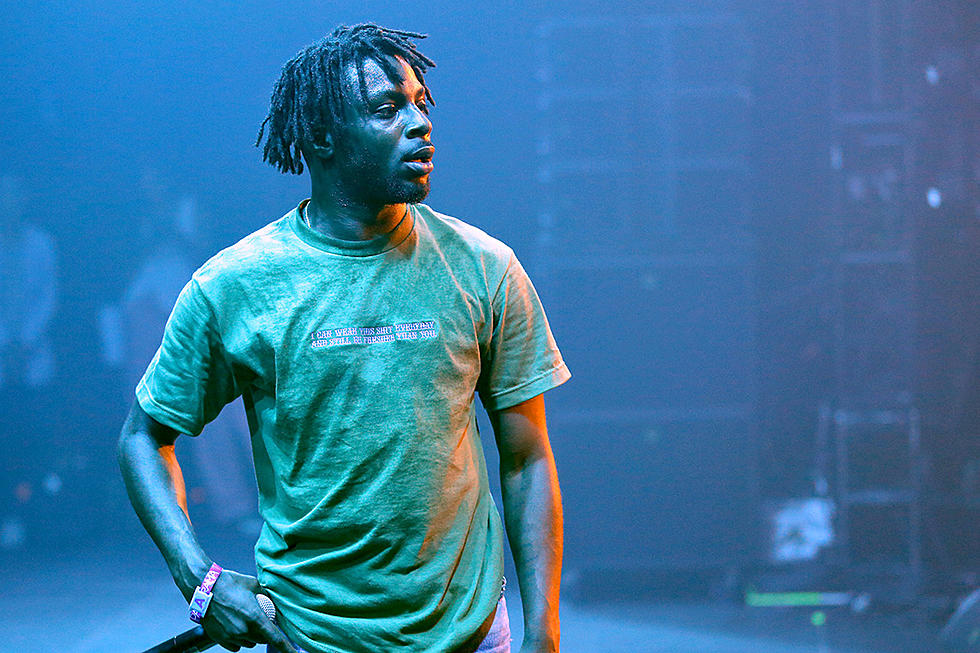