Wiz Khalifa Gets Multiple Snoop Dogg Tattoos: Check Them Out

If you were wondering why Wiz Khalifa didn’t upload any loosies to his SoundCloud page yesterday, it’s likely because he was posted up at the tattoo studio getting some new work done. They say you should never get your significant other inked onto your skin. There doesn’t appear to be a rule set in place for your musical inspirations, though. In many ways, fans can draw parallels between Wiz Khalifa and Snoop Dogg‘s careers. The most glaring similarity between the two rappers is obviously that they both partake in heavy marijuana use. Perhaps their notoriety as hip-hop’s biggest stoners meets their musical impact over the years. Wiz Khalifa is the owner of a diamond-certified single and Snoop Dogg has more-than-enough hit records on his hands as well. Neither of them has much to prove anymore. So it was the perfect time for the Pittsburgh-born spitter to commemorate his idol on his skin.

Check out the ink below, which was designed by Brian Henry in Colorado. 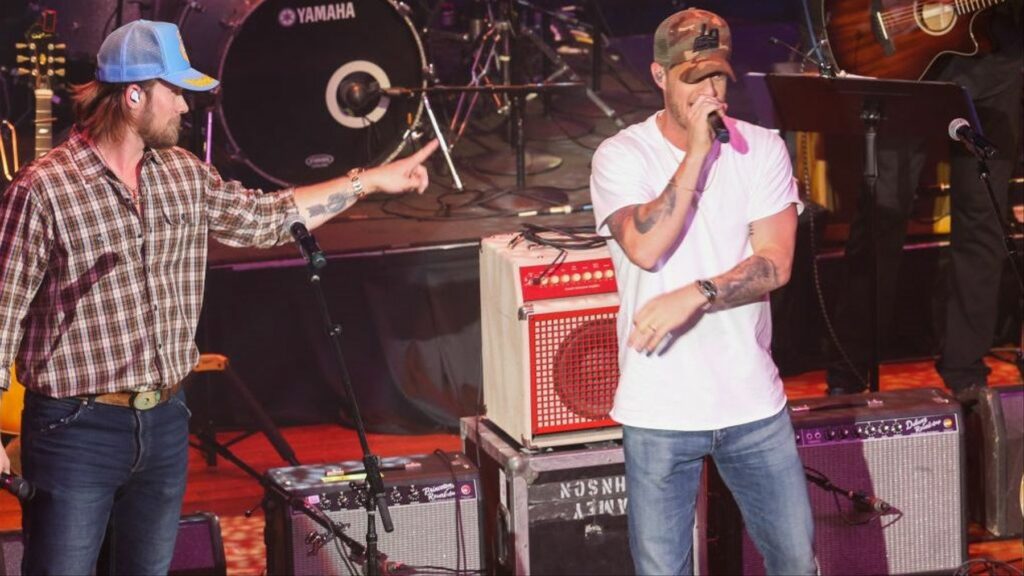