Let’s raise our glasses to Dan + Shay’s “Tequila” — a smash hit where drink doesn’t drown memories but stirs them like embers.

“Tequila” did not “make” Dan + Shay — they were doing quite nicely before it was released in 2018 –but it did give them a presence they hadn’t enjoyed before, not to mention a Grammy and a CMT Music Award for best video. It is, to date, their bestselling single, with more than 3 million units consumed. Now they are part of the 2019 class of CMT Artists of the Year.

“Yeah, we love to joke with the people who told us not to put out a ballad or a song about tequila because no one drinks tequila,” says Dan Smyers, who co-wrote the hit with Nicolle Galyon and Jordan Reynolds. “I think a lot of people drink tequila. We kind of proved that. It just kind of reminds us to let the best song win. I feel like fans react to the lyrics and the raw emotion of what we wrote that day. They felt something from it, and it’s changed our career and changed our lives in a big, big way.”

Smyers and Shay Mooney immigrated to Nashville from different points of the compass (Pennsylvania and Arkansas) with the aim of distinguishing themselves in music individually. But after meeting in 2012 and writing songs together, it quickly became apparent that when they paired their voices in harmony they could create magic. The next year, the two signed with Warner Bros. Records and debuted their first single, “19 You + Me,” which soared into the Top 10.

They racked up their first No. 1 single, “Nothin’ Like You,” in 2015. Then came the chart-topping “From the Ground Up” and “How Not To.” They hit a bump in the road in 2017 when their “Road Trippin’” stalled out at No. 42. But they’ve been back on the chart summit ever since with “Tequila,” “Speechless” and “All to Myself.”

It’s no surprise, then, that they’re knee-deep in CMA Awards nominations, specifically for vocal duo, album (Dan +Shay), song (“Tequila”) and single (“Speechless”) of the year. Besides singing and writing, Smyers also co-produces the duo’s albums.

Both men agree that their fans are the best arbiters of which album cuts should be singles. “Both of the singles on our record — ’Speechless’ and ’All to Myself” — were fan-voted,” Smyers explains. “It was the week the album [Dan + Shay] came out. We were in Iowa and we played ’Speechless’ live for the first time. There’s a video of it, somebody filmed from the side of the stage, and it was like every fan was singing every word. This completely shifted the focus of our album. We sent [the video] back to our team at the label, and they were like, ’Yeah, that’s probably gonna be the second single.’

“Somebody said, ’Are you worried about having two ballads in a row?’ And we were like, ’Do you see the reaction?’ The same thing with ’All to Myself.’ We put out the album and that song kind of raised its hand. The streams were going crazy on it, and we noticed the fans going wild at the shows to that song. It was kind of a nice complement to ’Tequila’ and ’Speechless,’ and it worked out for us.”

This year’s been so fruitful for Dan + Shay — what with the Grammy, the CMT Music Awards video honor and an album that’s stayed in the Top 5 all year — that Smyers thought it was a “prank” when someone told him they’d also won the CMT Artist of the Year prize.

“I see it every year, and it’s always [going to] people who are at the top of the game and doing their thing,” he says. “We’re so in [the process], we’re out doing, we’re hustling, we’re out on the road, we’re in the studio. It’s tough to keep things in perspective. But it’s a great reminder of all the hard work we’ve put in and all the hard work that our team and everybody who’s believed in us have done since day one.”

Such has been the impact of “Tequila” that the duo routinely close their show with it. “That’s the craziest moment, man, when we get to that,” Mooney says. “I think we probably will always play that song last. Whenever we say, ’You know this song called “Tequila”?’ people just kind of lose their minds. It’s pretty crazy to see how passionate people are about it. It’s a really cool thing to be able to experience that from our perspective. We’re very, very blessed to have that song. It never gets old to sing, which is a testament to how great the songwriting was.”

As we weave our way unsteadily through Country Music’s Alcohol of Fame, we stop and raise our glasses to Faron Young’s “Wine Me Up,” Willie Nelson’s “Whiskey River,” “Mountain Dew” and “Bloody Mary Morning,” Merle Haggard’s “Misery and Gin,” Tom T. Hall’s “I Like Beer,” Earl Thomas Conley’s “You Must Not Be Drinking Enough” and Roger Miller’s “Chug-a-Lug.” And with such enthusiasm for “Tequila” from all quarters, it’s unlikely Dan + Shay will ever need to close their show with “Tonight the Bottle Let Me Down.”

And while we’re still on the tipsy metaphor, it’s time to break out the champagne and welcome “10,000 Hours,” Dan + Shay’s just-released collaboration with pop prince Justin Bieber. Cheers to another round from this 2019 CMT Artist of the Year. 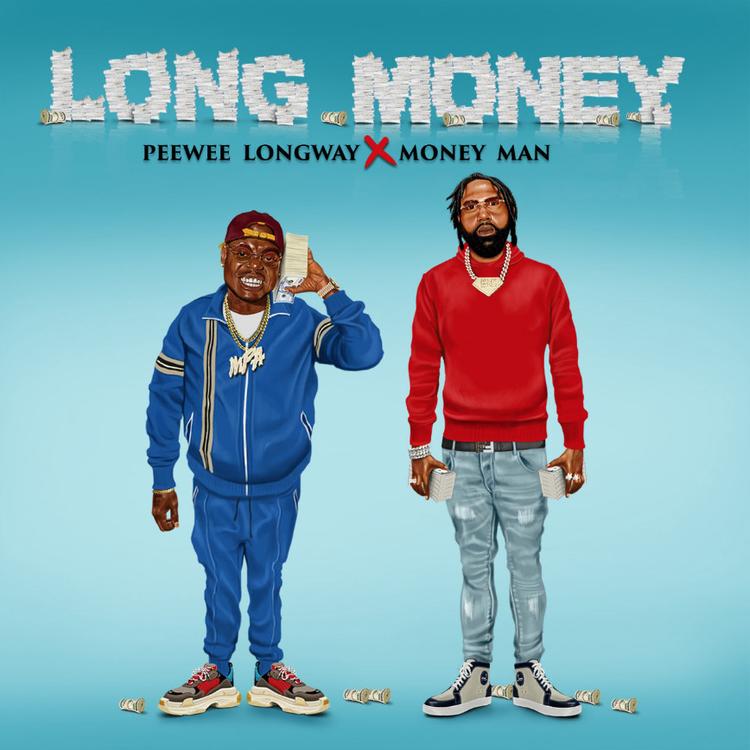 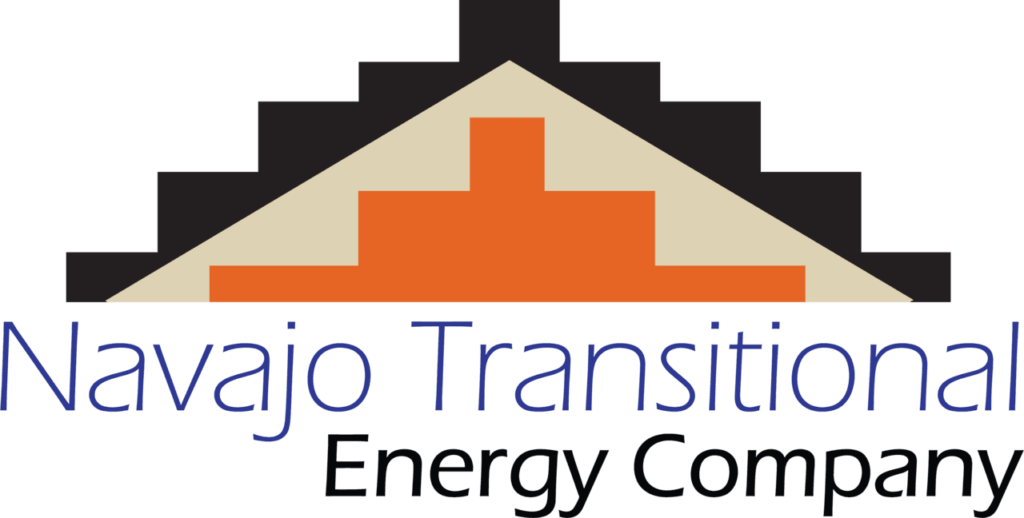