Garth Brooks Prepares for a Dive into the Dusty

The Dusty Armadillo — The Dusty as it’s known around town in Rootstown, Ohio — isn’t just some random bar that Garth Brooks decided to take his next Dive Bar tour to.

It’s significant for one very specific reason: Ohio is the top state for Brooks’ official fan club, ever since the very early days of his career. “Ohio was always a guaranteed good time for us. It goes back to the very first cowboy hat,” Brooks shared on his Facebook Live video.

His show will be on Monday night (Oct. 28), and the only way in is to win through local country radio stations. The bar bills itself as one of Ohio’s largest country dance clubs (even though it’s a little off the beaten path), and they seem to be just as thrilled as their loyal customers that their bar is the one Brook chose.

Fans should know that The Dusty isn’t just for listening to music, though. The dance hall was built in the 1920s, and has a 5,000 square foot, solid maple dance floor. And if you believe the Yelp reviews, Brooks is right about it being a guaranteed good time. If you do win tickets, know that the Dusty is about 20 miles east of Akron and 50 miles south of Cleveland.

Brooks’ first few Dive Bar stops this summer have been at Joe’s on Weed Street in Chicago, Buck Owens’ Crystal Palace in Bakersfield, Calif., and Gruene Hall in New Braunfels, Texas. His next stop, the fourth one, is tomorrow (Oct. 16) at The Barn down in Sanford, Florida, the very place he mentions in his 1995 deep cut “The Old Stuff,” off his Fresh Horses album.

Tyler, The Creator Claims Eminem Picks “Some Of The Worst Beats Ever” 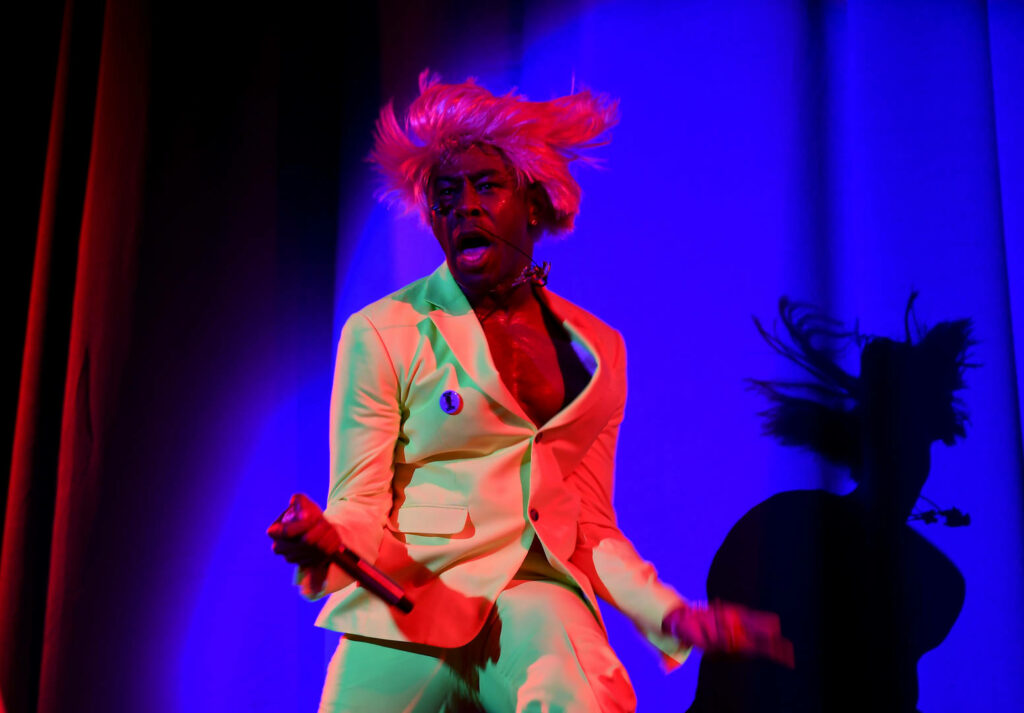