Sam Williams Pours His Heart Out in “Weatherman (Live From London)”

We’re predicting that you might get chills from “Weatherman (Live From London),” the new video from up-and-coming musician Sam Williams. Certainly the young singer’s country pedigree is pure, with his father being Hank Williams Jr. In fact, the poignant song was written by Bocephus and first appeared on his 1981 album, The Pressure Is On.

Williams filmed in London while touring with Cam. Take a look at our Q&A below the video player.–:– –:–

CMT: What do you remember most about the shoot for this video?

Williams: This was at the biggest show I’ve ever played at the O2 Shepherd’s Bush Empire Hall in London. I was painfully nervous but that night that I understood I was there for a reason. I realized I was meant to pour my heart out for people.

How does the video bring your song to life?

This live version shows the raw emotion in the song and my face. It’s not some track I did to get attention; I did it because it’s true for me. When I say ‘I need some blue skies and sunshine,’ I mean it, and I feel that comes across.

What message do you hope your fans take away from the video?

I’d say I hope people see I’m in music for authenticity, not for selling my name. My dad wrote this song and I carefully chose to cover this one because of how relevant it is for me. This video marks a time in my life that I’m pulling through. People hopefully can tell I’m not faking any voice, style, or emotion.

How did it feel to see the finished product for the first time?

Seeing the final was sick because I was almost in another place on stage, it being the biggest show I’ve done. I could tell the song connected and people were intrigued with a young kid from Tennessee. Videographer Sam Lees killed it. 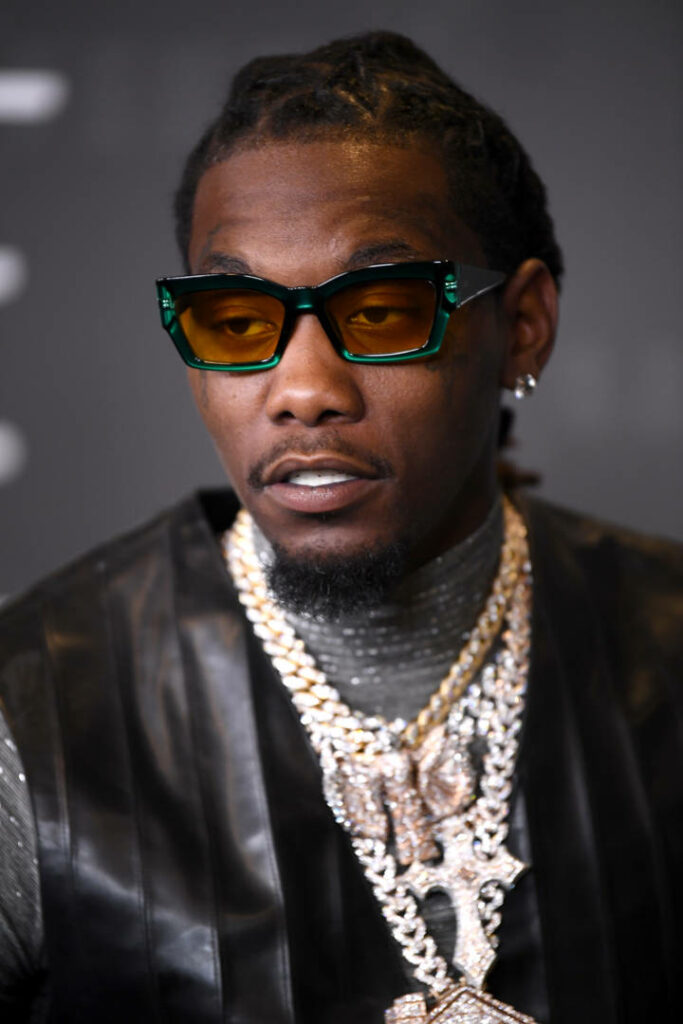