Written by broebling on November 4, 2019

Have you seen this iconic hip-hop flick?

Today, the classic hip-hop film Belly, starring DMX, Nas, Method Man, and more, officially turns twenty-one. The Hype Williams-directed film would go on to rake in a box office take of $9,639,390, before emerging as a cult classic in its post-theatrical run. Considering the sheer pedigree of rap talent attached, including DMX at in the midst of his cinematic reign, many fans still hold Belly in high regard. With additional appearances from AZ and Ghostface Killah, Belly is arguably the most stacked flick of its kind, surpassing other rapper-laden movies like The Wash or Cradle 2 The Grave.

Not only does Belly hold a special significance in hip-hop media, but it also serves as a reminder of DMX’s wide-ranging talent. Once upon a time, this man was simultaneously destroying the charts with classic albums and holding it down as a leading man, sometimes even sparring with the formidable Jet Li. What a time to be alive that was; Nas was stepping in front of a camera to test his theatrical chops and DMX was scrapping his way up to a bonafide hip-hop kung-fu icon.

Do you still look back fondly on Belly? And out of curiosity, where would you rank it in DMX’s overall film catalog? 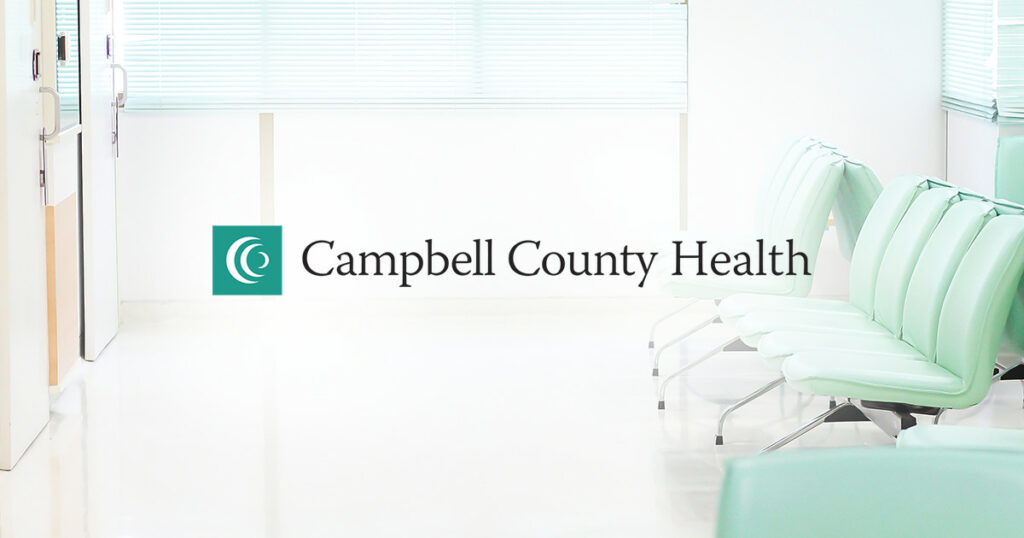 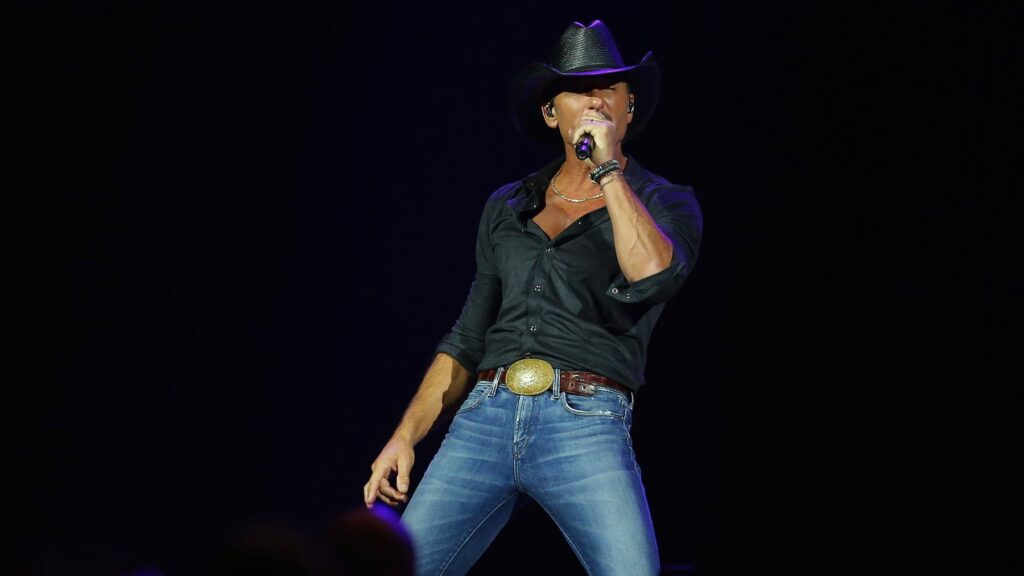