Machine Gun Kelly Has Been Playing Unplugged Shows Before Every Concert

Despite sitting just beneath Lord Jamar atop the Stans’ official “shit-list,” Machine Gun Kelly has been keeping his head above water. Currently in the midst of a co-headlining tour with Young Thug, the man who would have pulled So Much Fun from streaming had “Ecstasy” not been revised, Machine Gun Kelly has been pulling double duty. Not only has the “Rap Devil” been hitting the stage on the stadium circuit by night, but he’s been holding down intimate unplugged concerts every morning at 10 AM.

Today, Kelly took to the Gram to highlight his recent string of unplugged shows, which have a little bit of a Tiny Desk vibe to them. “Been waking up and doing stripped-down shows for fans in the mornings before the actual concert,” writes Kelly, alongside some footage of a recent performance. “I  still trip out that ur there at 10am to watch these. thanks what the fuck is wrong with y’all.”

From the sound of it, his music translates nicely to a more intimate setting; it might even arguably be the best way to experience his live performance. Whether you like him or not, you have to respect the hustle. Are you trying to catch MGK at the crack of dawn? 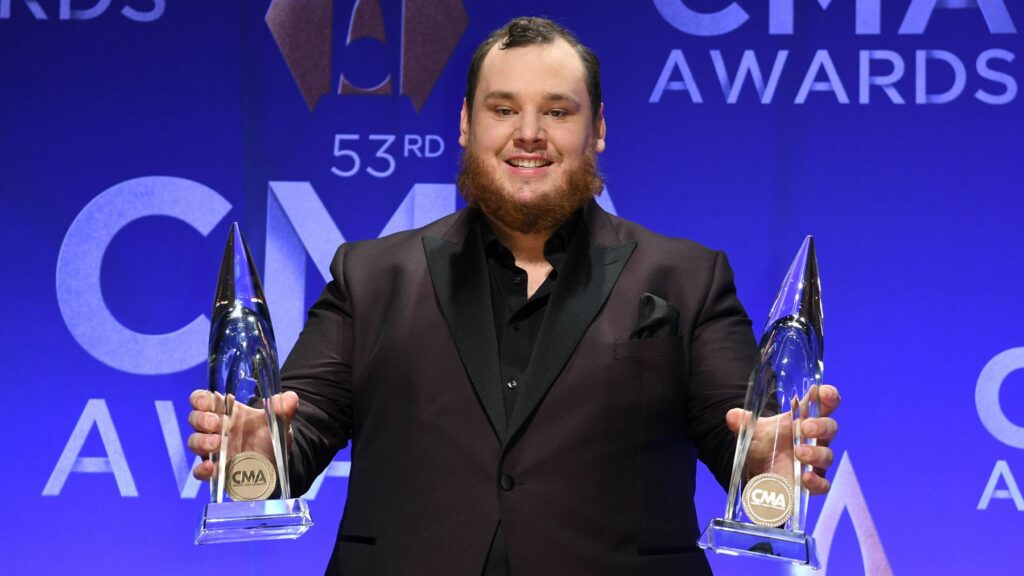 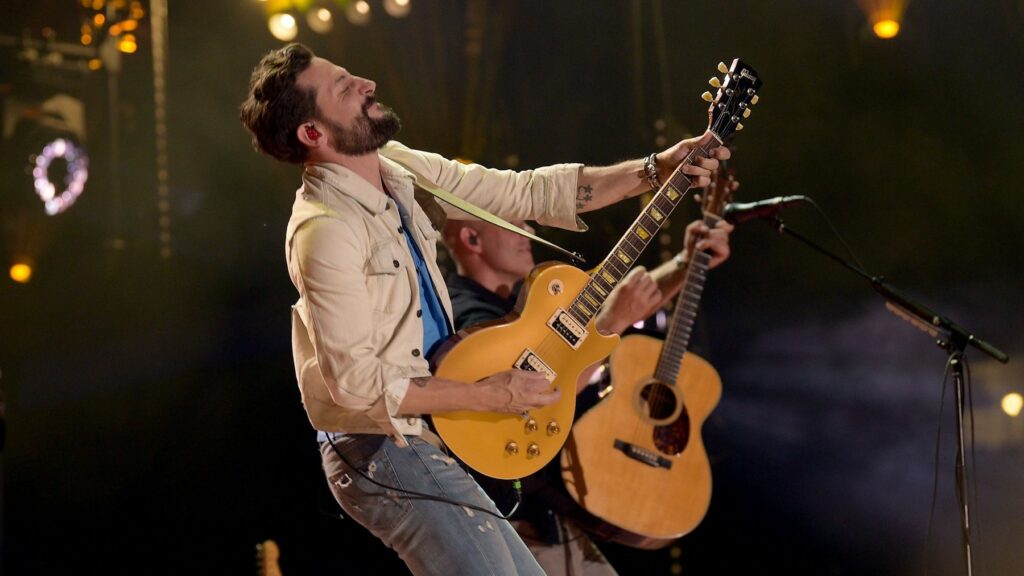