POISON COUNT DOWN TO MYSTERY ANNOUNCEMENT

Written by broebling on December 2, 2019

Poison launched a countdown clock on their official website, increasing speculation that a tour featuring the glam-rock outfit plus Motley Crue and Def Leppard will be announced soon.

The timer will reach zero at 4.30 p.m. EST on Dec. 4, and follows hints that the package road trip would be revealed at some point this month.

Motley Crue confirmed they were planning a return to the road last month, despite having signed a “Cessation of Touring” contract when they announced their farewell in 2014. The band released a video showing the agreement being blown up. “They knew that if they were ever to stand onstage together again, that contract would have to be destroyed,” said actor Machine Gun Kelly, who portrayed Tommy Lee in The Dirt. “Well, destruction has never been an issue for Motley Crue.”

Nikki Sixx has consistently denied comeback rumors. “The only loophole is if all four band members agreed to do it, we could override our own contract – but we know that will never happen,” he said in 2014. “There are people in this band who will refuse to ever do it again, and you’re talking to one of them. There is no amount of money that would ever make me do it again because I have such pride in how we’re ending it.” 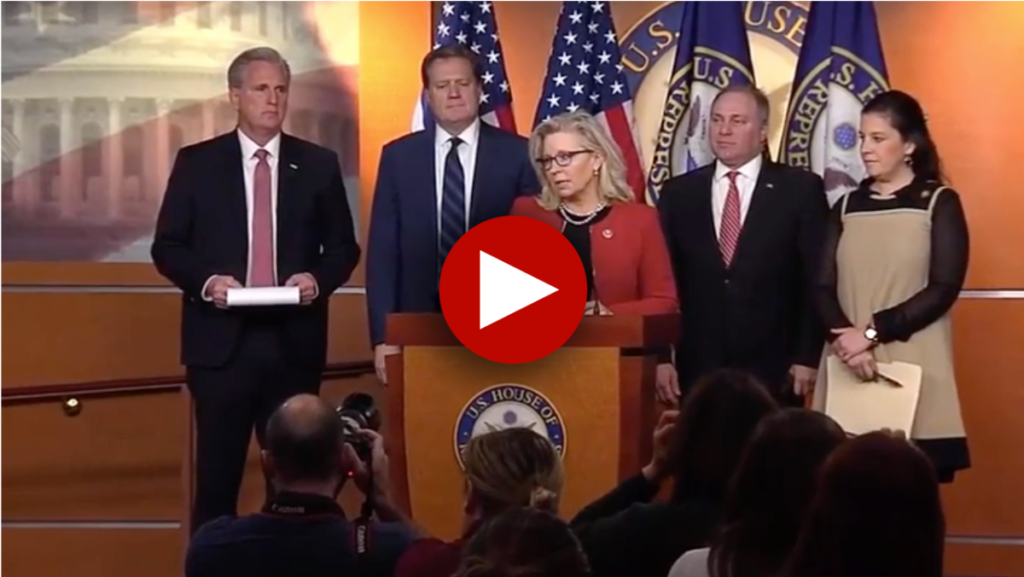 Even Though Luke Combs Left, He Ain’t Goin’ Nowhere 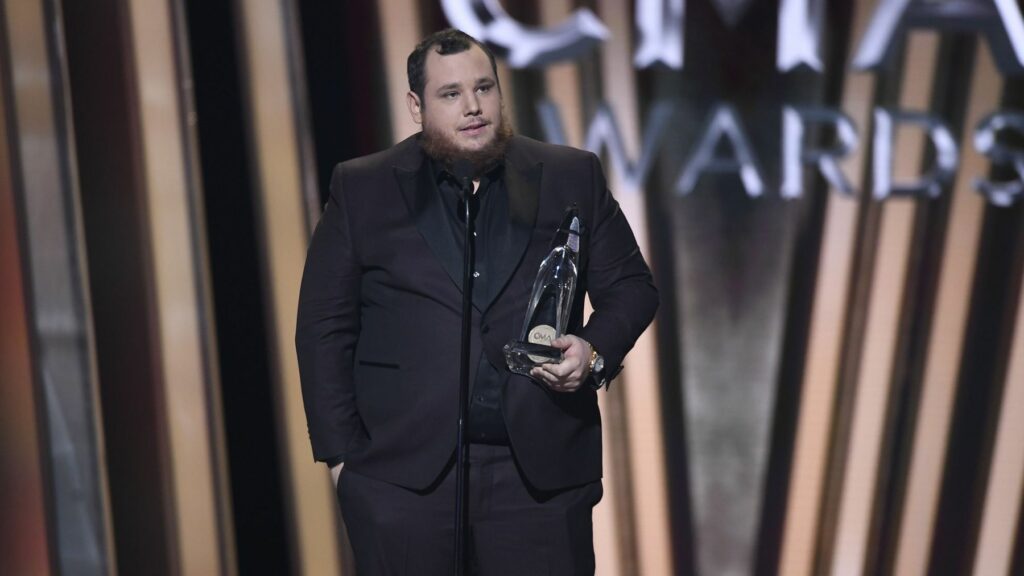