There’s country music. And then there’s the rest of the world.

That’s my takeaway from the new Billboard storyOpens in New Window on Taylor Swift, their woman of the decade.

Because when Swift talks about Faith Hill being so kind to her when she was just getting her country career off the ground, I feel like I was there. In fact, we actually all were. Because they met for the first time right in the middle of Swift’s 2007 ACM Awards performance of her 2006 debut, “Tim McGraw.”

“Hi, I’m Taylor. It’s so nice to meet you,” she’d said to Hill and McGraw at the time, live on television for all the world to see.

Shortly after that 2007 TV introduction, Hill and Swift must’ve stayed in touch. And it sounds like Hill was Swift’s consistent go-to anytime things got weird. “I had so many mentors in country music. Faith Hill was wonderful,” Swift told Billboard. “She would reach out to me and invite me over and take me on tour, and I knew that I could talk to her. Crossing over to pop is a completely different world. Country music is a real community, and in pop I didn’t see that community as much. Now there is a bit of one between the girls in pop — we all have each other’s numbers and text each other — but when I first started out in pop it was very much you versus you versus you. We didn’t have a network, which is weird because we can help each other through these moments when you just feel completely isolated.”

So Hill was one of the first to make sure Swift didn’t feel isolated. If there had been an award for Supportive Artist Friend, Hill would’ve been the obvious winner.

And it’s ironic — or maybe fateful is the better word — that Hill was the one on Team Taylor, because she was also the one who’d inspired herOpens in New Window to even give country a shot.

In 2008, Swift told CMT Insider what it was that initially piqued her interest in Nashville.

“I first visited Nashville after I watched this TV program about Faith Hill. It said that she went to Nashville and that’s how she made it in country music,” she’d said. At that time, around 2000, Hill was everywhere. So Swift may have seen her on VH1’s Behind the Music, Divas 2000, and/or the Lifetime Intimate Portraits series.

Elsewhere in the Billboard story, Swift talks about the artists she’s learning from now that she’s no longer a bona fide part of the country world. “I’m learning from everyone. I’m learning when I go see Bruce Springsteen or Madonna do a theater show. And I’m learning from new artists who are coming out right now,” she said, “just seeing what they’re doing and thinking, ’That’s really cool.’

“You need to keep your influences broad and wide-ranging, and my favorite people who make music have always done that.”

What Swift’s come to learn in her 13 years in the music business, with plenty of high highs and low lows, is that she wouldn’t have it any other way. “Because even the really tough things I’ve gone through taught me things that I never would have learned any other way. I really appreciate my experience, the ups and downs,” Swift said. “And maybe that seems ridiculously Zen, but I’ve got my friends, who like me for the right reasons. 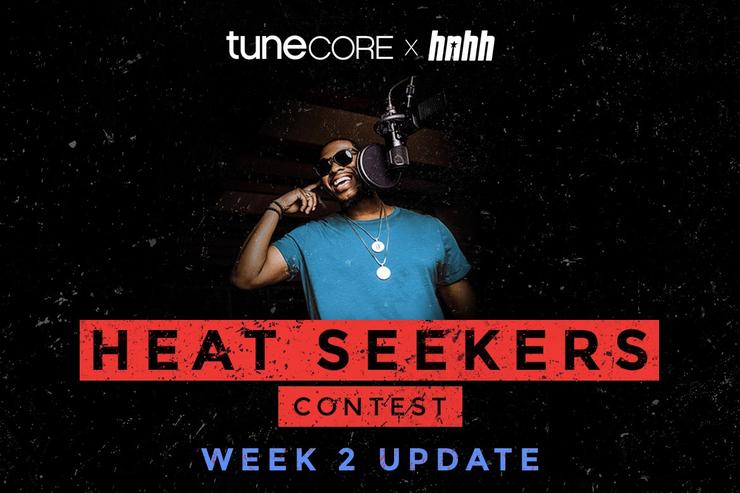 Wyoming Roofing, Basin Radio Network and Knecht Home Center to Give Back to Local Veteran 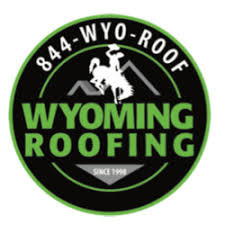