by cmt.com staff 1h ago

Luke Bryan and CMT personality Cody Alan will meet up in Mexico for two upcoming episodes of CMT Hot 20 Countdown, to be filmed on site at the sold-out Crash My Playa experience.

The four-night festival on the beach will take place January 22-25 at Moon Palace in Cancun. CMT will broadcast its coverage of the festival during CMT Hot 20 Countdown on February 1 and 2, as well as February 8 and 9. 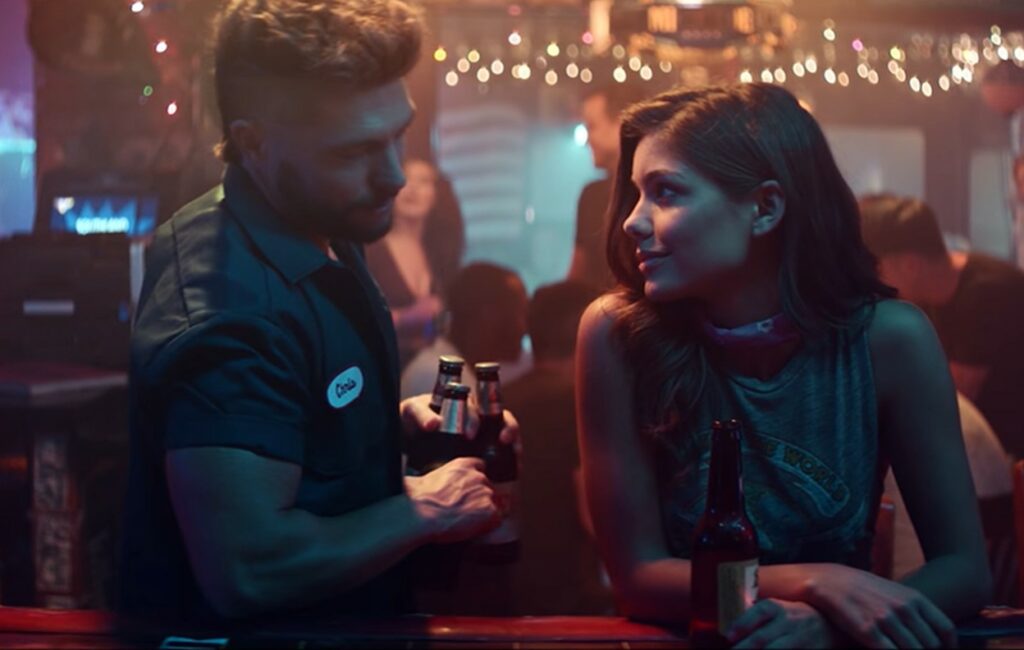