My Unhappy Hour with Jessi Alexander

What has always lifted me up when it comes Jessi Alexander’s songwriting is the way it brings me down. I think it was Lee Ann Womack who said it best: sad songs make me happy.

So when Alexander and I booked a happy hour hang at Nashville’s Urban Cowboy — to talk about her new solo album Decatur County Red, due out March 27 — it really turned into the two of us just talking about the how some of the best country songs are about the worst things. And we started in 1974.

CMT.com: Saddest song ever, whether you wrote it or not?

Alexander: I am such a lover of old country that we could be here for three more hours answering that. But there is an old George Jones song called “The Grand Tour” that I’ve always loved. He is basically giving the grand tour of a lonely house. It’s a beautifully written, epic song. But another one that wrecks me is Dolly Parton’s “I Will Always Love You” (also from 1974). She nailed it. That feeling of when you know it’s over and it’s done, but you really do still love him.

Is there a song that sad on your new record?

I have to say that I think “Damn Country Music” is my saddest one. Because it’s my story and so many of our stories: you leave your hometown, you quit everything you know, you don’t know anyone here. And I really captured that in the song. For a lot of songwriters I know, they call it a 10-year town. Which is true. I didn’t have a hit until after I’d been here for ten years. And that was hard. Grinding songs out every day and wanting to quit and almost quitting. So “Damn Country Music” is sad because anyone who has loved/hated Nashville or loved/hated country music, it’s everything you’ve ever wanted and everything you’ve ever hated at the same time. It kicks your ass. But one little thrill is worth that whole ride. It’ll take you, break you, damn sure make you do things you never thought you’d be doing, damn country music. We felt like we had hit the bone marrow of that feeling.

(Tim McGraw recorded Alexander’s song for his album of the same name in 2015.)

So even though that song is your story, it became Tim McGraw’s when he cut it. What does that feel like when you write a song so personal and then give it away?

It hurts when you have to let them go. But you come to terms with the fact that this is your job. And I take great honor in being a songwriter. There is no better profession. I wasn’t ever a songwriter that wanted to be an artist. I will always be a songwriter. I am passionate about helping other artists write their truths. Drawing, crafting, playing piano, playing guitar, knitting, shiplapping walls: I’m just an artist in every extension. It all feels like art to me. I get off on that. Every day is different.

You’ve been at this for about 20 years now. Do you feel like people in Nashville come to you for specifically for those kinds of songs?

Songs like “Damn Country Song,” “Dad’s Old Number,” “I Drive Your Truck,” yes. I feel like I’m known for those deep songs. I always need to write about grief, but it’s hard to. Sometimes I also feel like the odds and luck and God and song gods and the universe come together, and songs like those get to go out and do what they’re supposed to do: move people and touch people.

I agree 100 percent. I am moved and touched by the deep songs so much more so than, say, a song about a Friday night on a dropped tailgate down by the riverbank. Because real life is hard. And I relate to that. Do you think that’s just kind of our female perspective on the world?

I think it’s more that vulnerability is really attractive to me as a songwriter. People ask me what makes a good song and I say that it’s the raw truth of something. When you find a way to say something really well, that’s a real vulnerable statement. As long as you’re telling some kind of real truth. That to me makes a great song. So on this record, I indulged in some raw, lonesome, yearning, acting-my-age songs.

Acting your age? As is, grown women with families might want to hear songs that are worlds away from the ones that single girls in their 20s want to hear?

Yes. I looked at people my age (43) and wanted to tell those stories. Women who are struggling with marriages. And then babies. And then the babies are growing up and now what? All of that. “Mama Drank” sounds like it might be funny, but there’s not really a funny element to it. Loretta (Lynn) was so good at those twists, like “Don’t Come Home a Drinkin’ (With Lovin’ on Your Mind).” It was funny, but if you dissect it, she was dealing with real woman life shit. In my mind, everybody has struggles.

There have been a handful of songs like that one in 1967. But we could certainly use a few more. If you had to give that kind of country a name, like Bro Country, what would you call it?

I think I speak for all grown women when I say thank God for that. Do you have some kind of foolproof approach to writing songs like these?

My hippie dippy answer is that as an artist, I was given a voice to sing and an ear for song ideas. And I am genuinely curious about people. And I have a natural ability to put words together. Even before I was writing songs, I was writing poetry. For me, songs sometimes just kind of fall out of the sky. Like the melody for Miley Cyrus’ “The Climb” literally came to me while I was driving down the road. God whispered that in my head.

That can’t be all there is to it, though, otherwise anyone who listens for God’s whispers would be a Grammy-nominated songwriter.

Well, I also look at songwriting with a very blue-collar mindset. I go to work every day so that even when I don’t have inspiration that day, I can fall back on my craft. My muscles are strong. Some songs do fall out of the sky, but then I’m the one who has to do that hard work to follow through and write that song. 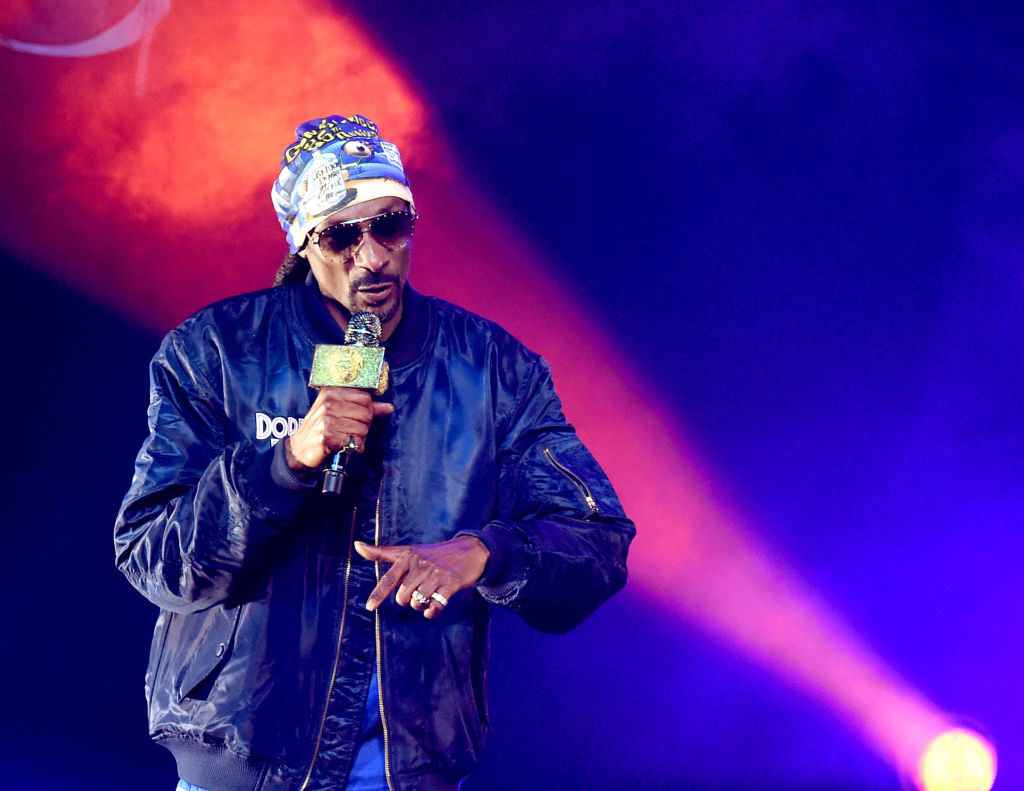 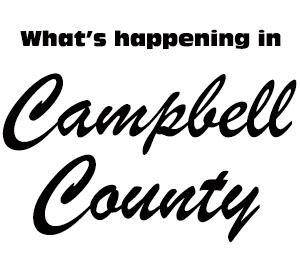