Following an incendiary rant aimed at Gayle King, the legendary Snoop Dogg has decided to sit down with Jada Pinkett Smith for a Red Table Talk conversation. By now, the fallout of Snoop’s anti-King position has been well documented, with the Doggfather extending a public apology a few weeks ago. And while entering the court of the Red Table might be an intimidating prospect for some, Snoop Dogg seems at ease in the opening moments, introducing himself to Jada, Willow,  and Adrienne Banfield-Norris with a cheerful “hey ladies!”

It doesn’t take long for Pinkett-Smith to raise the topic at hand: Snoop’s controversial comments toward Gayle King, herself a beloved figure to many. But before she gets into it, Jada admits she’s been cheering for Snoop from afar, especially after he was the only person to stand up to Suge Knight during the 2Pac Death Row era. “For me, during a time I felt my hands were tied and I was powerless,” she says. “There were still people I cared about entangled in that mix — but the fact you were willing to set boundaries allowed me to relax…It kind of took the Boogey off the Boogeyman.”

Jada also explains that while she admired Snoop’s public apology, his initial comments to King caused her heart to fall. “It was a loss of control,” replies Snoop. “We still haven’t swallowed Nip, that’s still in our heart. We still hurt behind that. Then Kobe and his daughter. I lost a grandson. A grandmother. And then I have to be strong again, he gotta be Snoop again. But what about when I want to cry? When I feel disgusted, when I’m angry. When I just blurt out. I can’t. I let my emotions get the best of me. I was frustrated.”

Snoop explains that many black men felt betrayed by King’s comments, and were all the more hurt given the source. “But it got bad fast,” admits Snoop. “It went from being mad and venting to uh oh. I got the whole world in an uproar. And what’s crazy is, you may think it was more people against me, but it was more people with me. That was the strange thing.” Essentially, the whole seemed to play out like a classic case of “it’s not what you said, but how you said it.” Still, the incident had a profound effect on the Doggfather. “It made me feel like I had too much power,” he reflects. “And I was abusing it.”

Check out the full interview below, and big props to Snoop Dogg for hitting the Red Table for an emotional and informative conversation.

My Unhappy Hour with Jessi Alexander 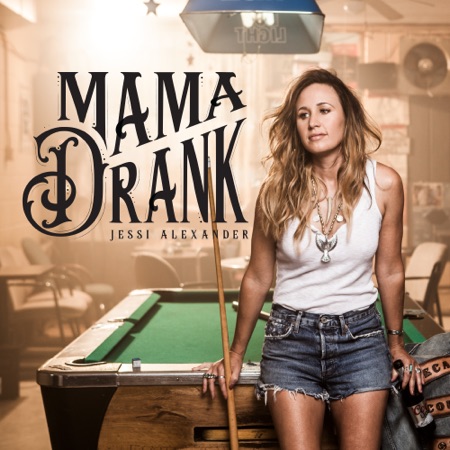