Snoop Dogg takes to Instagram to pen a homage to his friend Marvin Watkins, co-founder of Heat Rocc Entertainment.

Earlier today, Snoop Dogg took to Instagram to pay respects to a man who held it down for him early in his music career, Marvin Watkins. Sadly, Watkins recently passed away, the circumstances surrounding his death remaining unknown as of yet.

In life, Watkins was a successful creative, amassing a lengthy resume including the senior producer at Noble Vision Pictures and the co-founder (along with DJ Pooh) of Heat Rocc Entertainment. He also worked at both Priority Records and EMI/Capital Records, presumably where he first crossed paths with a post-Death Row Snoop Dogg. Evidently, Watkins had a profound impact on the legendary rapper, who kindly said a few words in honor of the man’s memory.

“Damn I can’t believe it just woke up to some horrible news,” writes Snoop, sharing an image of himself, Watkins, and DJ Pooh at the latter’s Digital Shack studio in 1995. “Marvin Watkins was there for me when I left death row took me to no limit and got me on my feet damn this hurts @djpooh this hurts cuz I’m praying for you and marvin family. No words.” As the Doggfather tells it, Watkins was essential in ushering in the second phase of his career; who knows what might have been, had Snoop not had such guidance.

DJ Pooh also paid homage to his longtime friend, sharing a few images and words via IG. “Those that know me know this hurts! Friend for over 30 yrs. Rip Starv!” he writes, alongside a slideshow of pictures. We can only hope that Snoop, DJ Pooh, and those currently in mourning can find solace in this difficult time. Rest in peace. 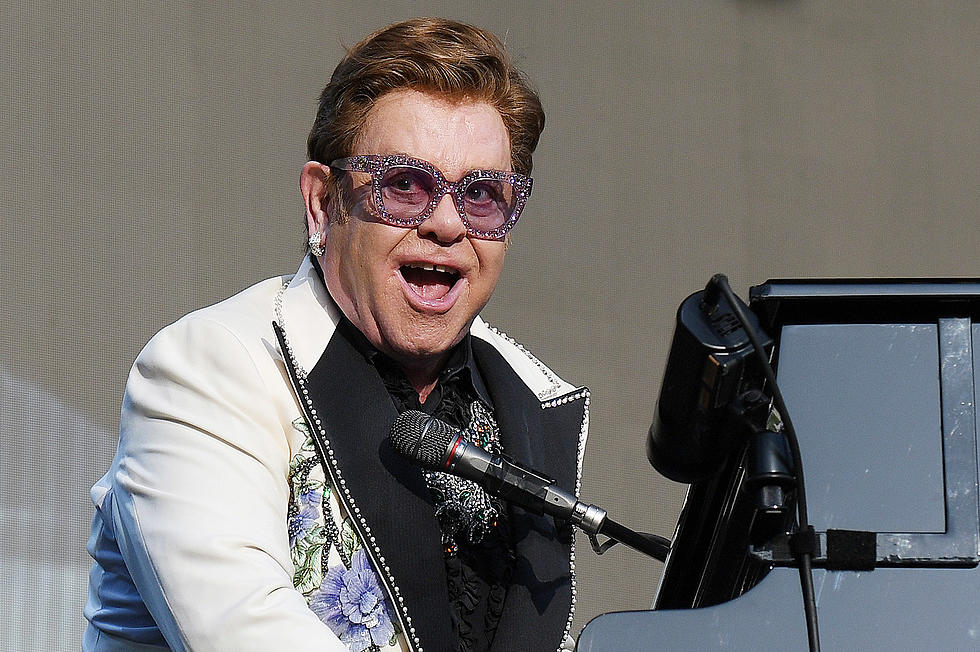 Jake Owen Hits a Home Run at Radio With “Homemade” 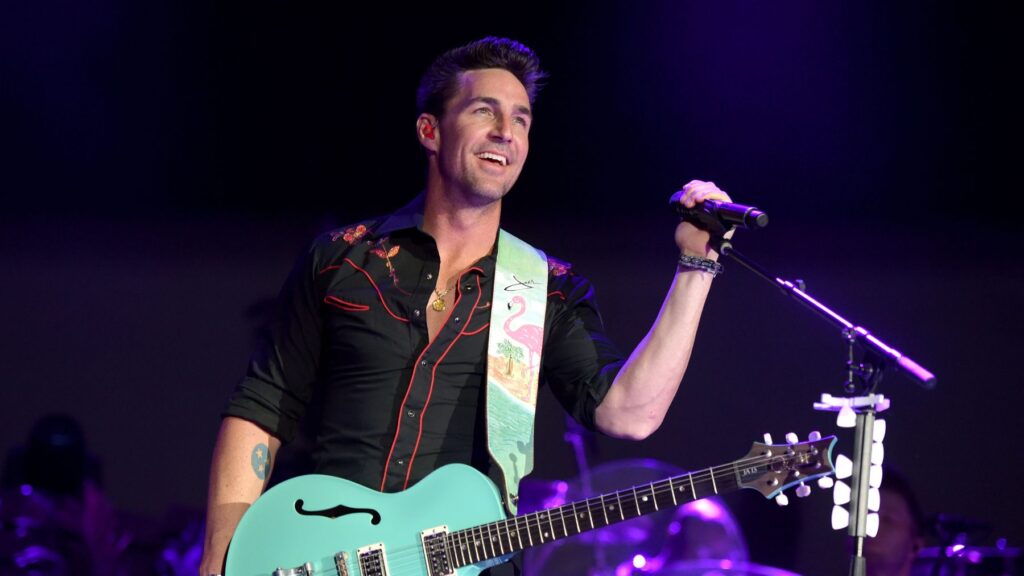