Kevin Gates comments on the Young Chop vs. The World situation in a new quarantine song.

Producer Young Chop has been wylin’ out for a few days, going against some of the most powerful rappers in the game on social media. It all began when Chop got on Instagram Live with Gillie Da Kid before calling Meek Mill and a number of other artists “scary.” He followed up those statements by posting individual messages to some of the industry’s strongest figures, including Diddy and Jay-Z, dissing them and digging a deeper grave for himself. Now, Kevin Gates is commenting on the situation, predicting that Chop will be black-balled by the music business as a result of his recent actions.

In a brand new song previewed via his social media channels, Kevin Gates raps about his quarantine and how much exercise he’s been getting done before speaking on Young Chop, claiming that the producer will no longer be able to get work after this.

“My heart goes out to Young Chop and the industry, they gon’ blackball him,” spits Gates before turning heads further, revealing that the helicopter crash that took Kobe Bryant’s life happened just seven minutes away from his house.

As always, Gates goes hard in this song and we can’t wait until it’s released. Listen to it below and let us know if you’re vibing to it. 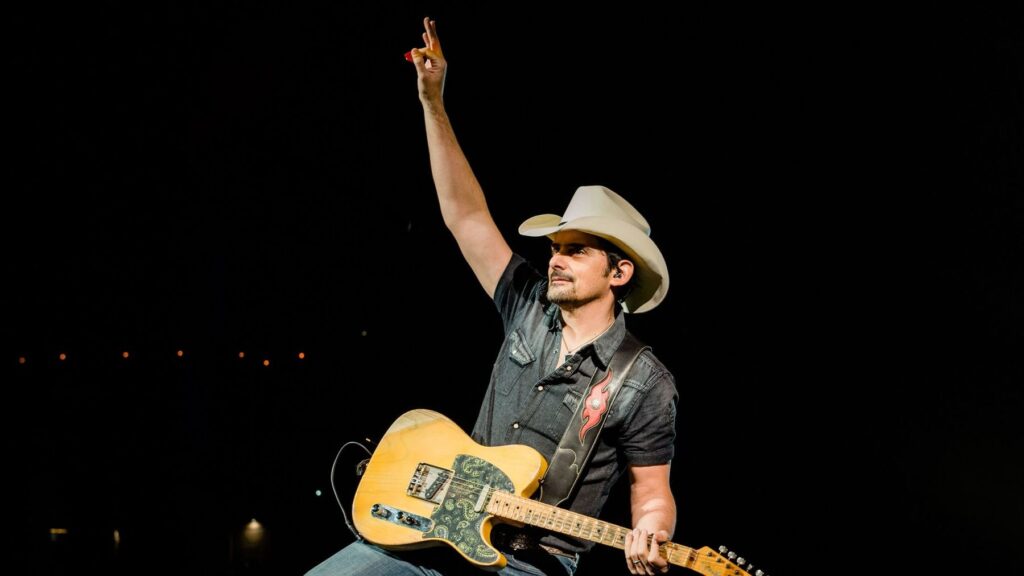