ViacomCBS Networks to Air ONE WORLD: TOGETHER AT HOME on April 18

ViacomCBS networks in the U.S. and around the world will air ONE WORLD: TOGETHER AT HOME, a global televised and streamed special in support of the fight against the COVID-19 pandemic, on Saturday, April 18 (8:00-10:00 PM, live ET). Check listings for local start times.

People from around the world are asked to tune in and take action at www.globalcitizen.org/togetherathome.

The ViacomCBS brands airing the special include broadcast networks CBS in the U.S., Channel 5 in the UK, Network 10 in Australia, and Telefe in Argentina; BET and MTV globally across 180+ countries; and CMT, Comedy Central, Logo, MTV2, Paramount Network, Pop, TV Land and VH1 in the U.S.

In addition, the special will also be a multi-hour digital broadcast streaming online on multiple global platforms, including: Alibaba, Amazon Prime Video, Apple, Facebook, Instagram, LiveXLive, Tencent, Tencent Music Entertainment Group, TIDAL, TuneIn, Twitch, Twitter, Yahoo and YouTube. This digital special will include additional artists and performances from all over the globe as well as unique stories from the world’s healthcare heroes.

The historic broadcast will be hosted by Jimmy Fallon of The Tonight Show, Jimmy Kimmel of Jimmy Kimmel Live and Stephen Colbert of The Late Show with Stephen Colbert. Also, friends from Sesame Street will be on hand to help unify and inspire people around the world to take meaningful actions that increase support for the Global COVID-19 Response.

Hugh Evans, Co-Founder and CEO of Global Citizen, said: “As we honor and support the heroic efforts of community health workers, ONE WORLD: TOGETHER AT HOME aims to serve as a source of unity and encouragement in the global fight to end COVID-19. Through music, entertainment and impact, the global live-cast will celebrate those who risk their own health to safeguard everyone else’s.”

“The World Health Organization is committed to defeating the coronavirus pandemic with science and public health measures, and supporting the health workers who are on the frontlines of the response,” said DR. Tedros Adhanom Ghebreyesus, Director-General of the World Health Organization. “We may have to be apart physically for a little while, but we can still come together virtually to enjoy great music. The ONE WORLD: TOGETHER AT HOME concert represents a powerful show of solidarity against a common threat.”

“The United Nations system is fully mobilized: supporting country responses, placing our supply chains at the world’s disposal, and advocating for a global cease-fire. We are proud to join forces with ONE WORLD: TOGETHER AT HOME to help suppress the transmission of the virus, minimize social-economic impacts on the global community and work together now to advance Global Goals for the future,” said Secretary-General of the United Nations António Guterres. “There is no greater case for collective action than our joint response to COVID-19 – we are in this together and we will get through this together.”

Last month in response to the global pandemic, Global Citizen launched an urgent campaign in support of the COVID-19 Solidarity Response Fund for WHO, powered by the UN Foundation. Calling on individuals to take action, and asking world leaders and corporations to support both the response with sufficient resources, Global Citizens from over 130 countries around the world have taken tens of thousands of actions in support of the response fund.

At this critical moment in history, Global Citizen is also calling on philanthropists to join and support immediate COVID-19 response efforts as part of the organization’s Give While You Live effort. Investors, changemakers and foundation leaders are being urged to actualize their giving and invest quickly in related efforts like stronger health systems and vaccine development.

Commitments from supporters and corporate partners will go to the COVID-19 Solidarity Response Fund for WHO to support and equip healthcare workers around the world, and to local charities that provide food, shelter, and healthcare to those who need it most. These local groups have been verified to ensure that they are helping communities impacted by COVID-19. 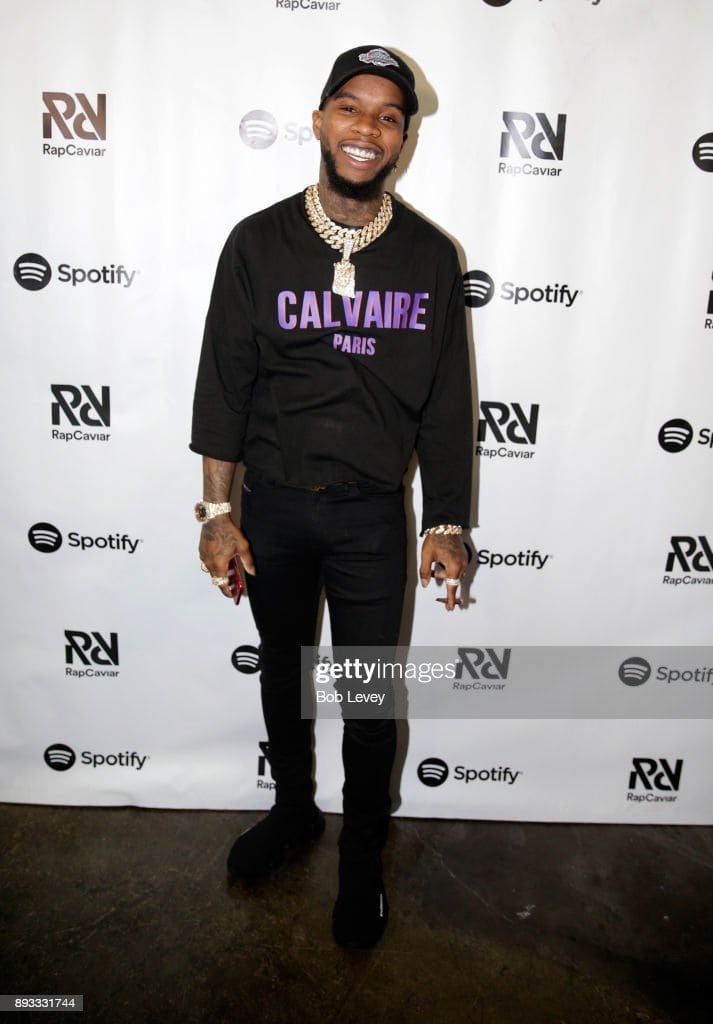 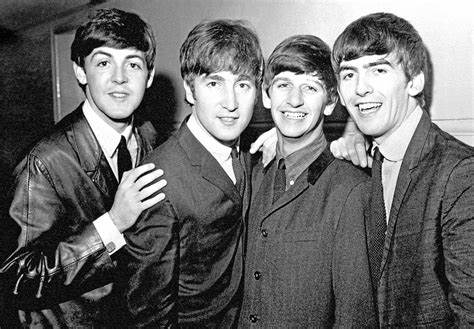 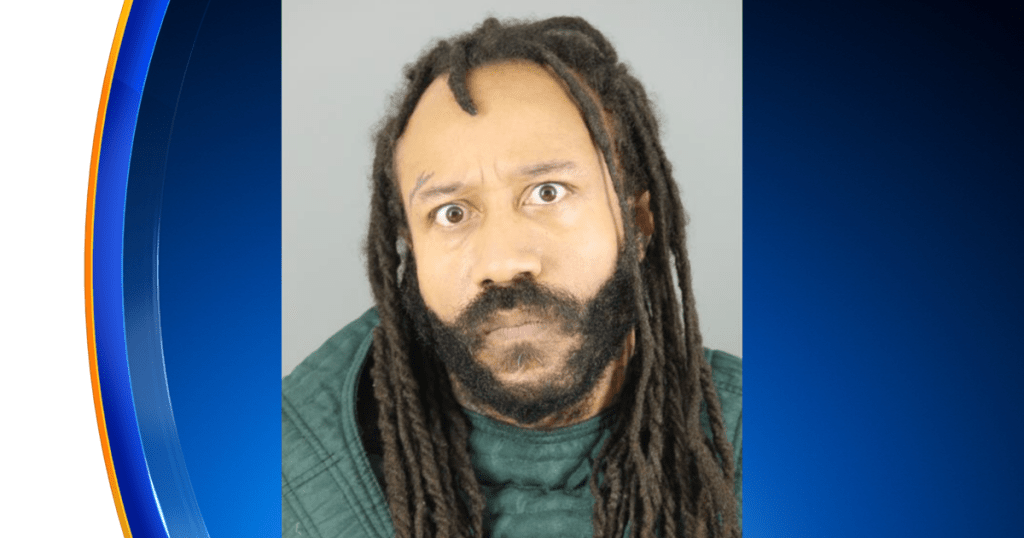 The Weeknd Inches Past Roddy Ricch For Another #1 Week 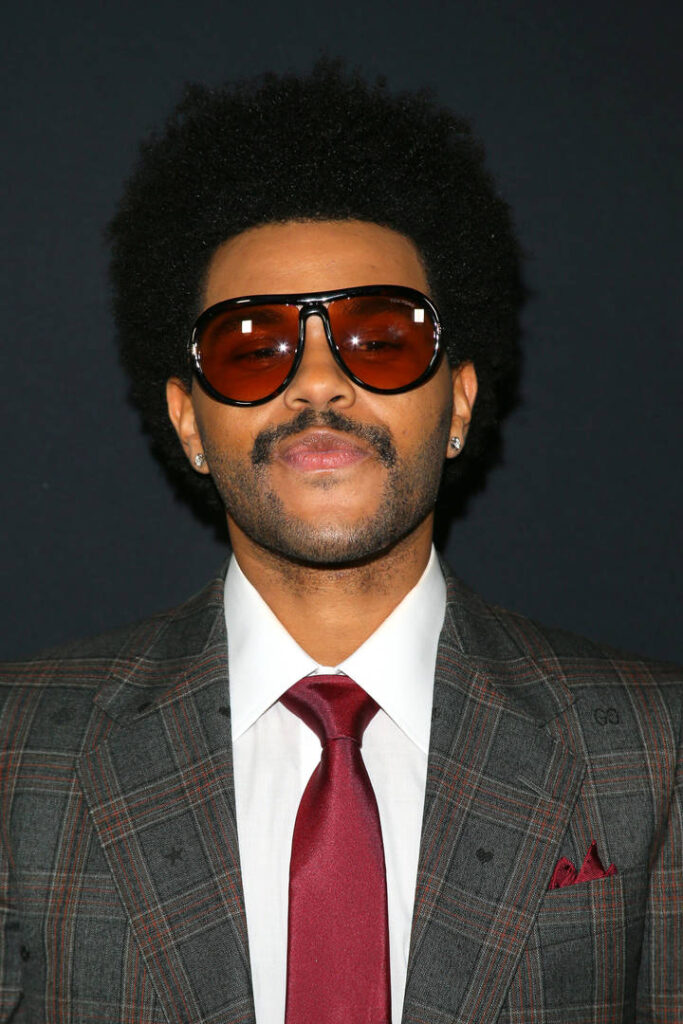