In a new interview with the Wall Street Journal, Kidman opened up about her work, Urban’s work, and how they make it all work at home.

She even goes all the way back to 2005, to the moment they met and then the motorcycle date in Woodstock, New York that sealed the deal. Kidman admits she fell for Urban during a ride on his Harley-Davidson. “I was a goner,” Kidman said, “I mean, c’mon.”

Another thing she loves about Urban? “He’s pretty much the flip side of neurotic,” she said, calling him her mellow muso. That, and it sounds like Urban just gets her, even when she’s what she calls just a bit daydreamer-y. “Keith will say, ‘What are you thinking?’ And I’ll say, ‘Oh, I just went away for an hour, I’m not sure where I went, but boy, it was a great journey,’” she added.

And as for the life they live at home in Nashville? That sounds pretty ordinary. In the best way. Like so many families striving for the right work-family balance, Kidman and Urban make their two young daughters Sunday and Faith their No. 1 priority. Kidman shared that they do that by taking into consideration everyone’s schedules. “We have a system worked out to keep the family together. When Keith’s not touring, it’s much easier. He’ll be on tour next year, and then I just don’t work as much. Literally,” she said, “it will become imbalanced, and we will change it.

“We don’t have the answers, but the one thing we do know is that we will not jeopardize us.”

You can get a glimpse of their love story in the home movies from Urban’s “Without You” from 2011: 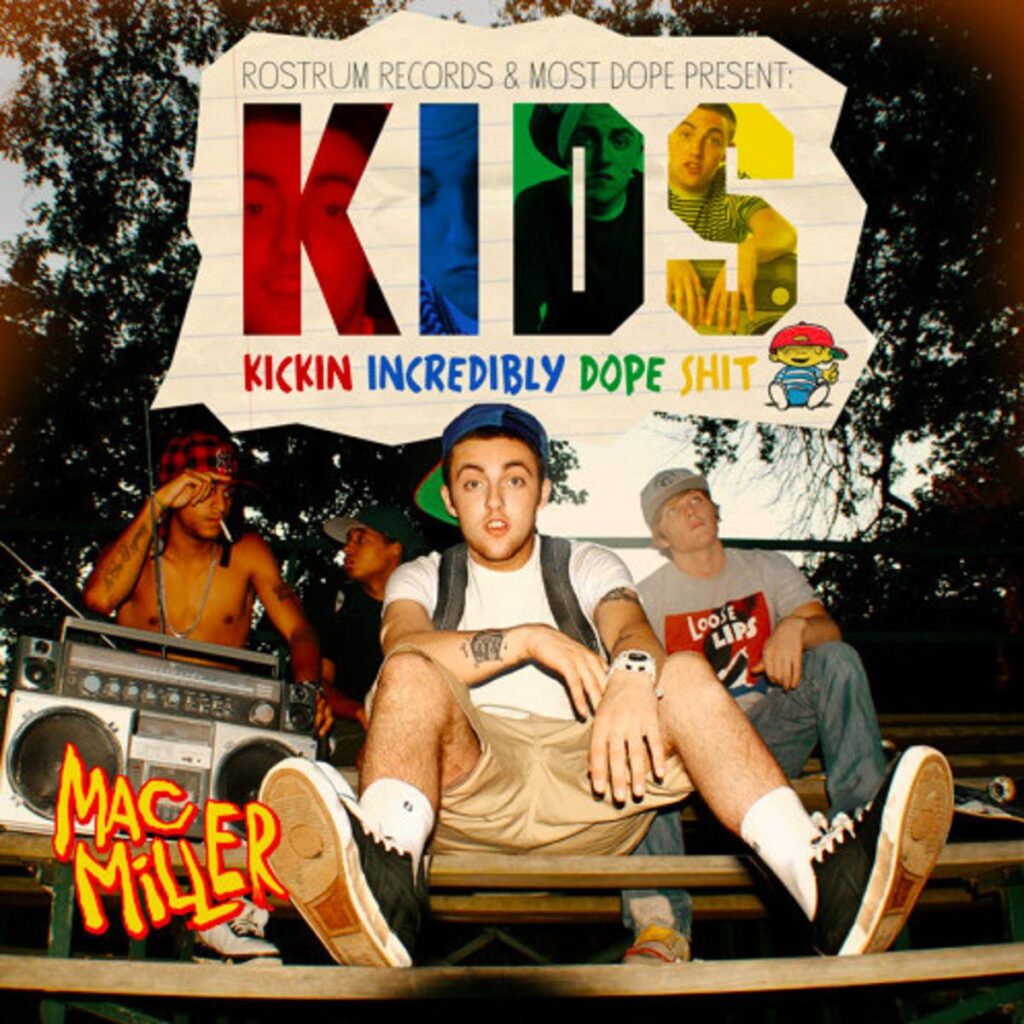