Looking back on Mac Miller’s Owl-City-sampled “Don’t Mind If I Do” to celebrate his 2010 mixtape, “K.I.D.S.,” finally hitting streaming services.

Almost ten years ago, Mac Miller released his mixtape, K.I.D.S., having no idea that it would go on to launch him into stardom. Now, his breakout tape has been made available on streaming services nearly a decade later, and to commemorate, we’re highlighting one of the most underrated bangers on K.I.D.S: “Don’t Mind If I Do.” Throughout his career, Mac underwent one of the most significant artistic evolutions, his sound having changed dramatically from his early mixtapes including the K.I.D.S era to his most recent project, the posthumous Circles. While the late artist is unfortunately no longer with us to continue evolving his music, we can still appreciate the artistic growth he experienced during his time on earth while also admiring his early work for what it was.

“Don’t Mind If I Do” was well-known for sampling Owl City’s 2009 debut single, “Fireflies,” utilizing the bleepy synthline and flipping the chorus to evoke a sense of childlike wonder. Along with putting K.I.D.S. on streaming services, Mac’s team also had the official music video for “Don’t Mind If I Do” uploaded to Youtube. The visuals begin with an excerpt from Larry Clark’s 1995 film, Kids—which Mac also used as inspiration for the tape’s title and cover art—in which the main character, Telly, gives a closing monologue about the wonders of being young. Mac has replaced the word “p*ssy” with “music,” though, to emphasize how important it is to him. The visuals proceed to show a youthful Mac partying with his friends in a backyard without a care in the world.

We miss you, Mac.

I ain’t walkin’ round like I’m splurging with a mill now
Feel like the kid working at the mill now
Used to just chill and smoke joints up at Bill’s house
Now I got a schedule, things I gotta do 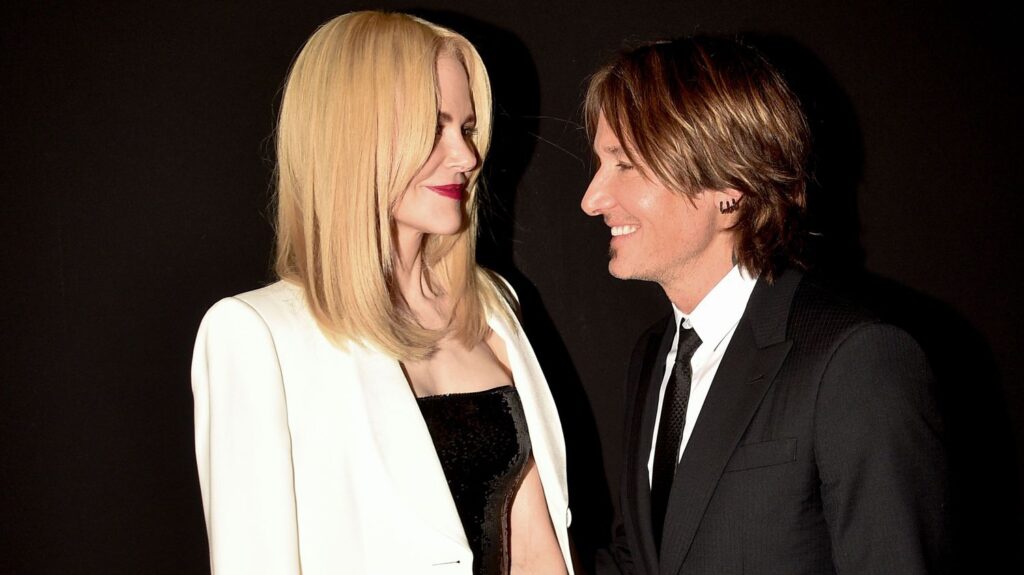