Rihanna ranks high on the UK’s annual list of its wealthiest music stars after purchasing a home in London, England, last year.

Rihanna hauled her wealthy self across the pond about a year ago, and this relocation means that she can officially be regarded—and evaluated—as a UK musician. Although Ms. Fenty has released little to no music in the past few years, she is still, first and foremost, a musical artist, and it turns out, one of the richest in the country. According to Britain’s Sunday Times, Rihanna sits in the third spot on the UK’s annual list of its wealthiest music stars, her first inclusion in the rankings since this move to London last year.

Robert Watts, the man who compiled the list, points out how Rihanna’s position on the list reflects a “seismic change” occurring among the wealthy, as younger performers continue to rank higher and higher. “If you look through the yellowing pages of the first list in 1989, it looks like a rogues’ gallery of middle-aged and elderly white men,” Watts notes. “It was earls, dukes and figures from manufacturing and finance. Now money is being made in different ways, and by all sorts of different people – like Rihanna.”

Watts speculates that next year, though, the list will look a little different due to the current state of the music industry as a result of the pandemic. “The cancellations of tours and the pulling of albums mean it will be a thin year,” he said. “We expect most artists’ earnings to flatline but not for them to necessarily lose money, because the bulk of their wealth is already earned and safely in their bank accounts.” Check out the full list of the UK’s Wealthiest Music Stars below:

Even Wolfgang Van Halen’s Mom Asks Him About Album Delay 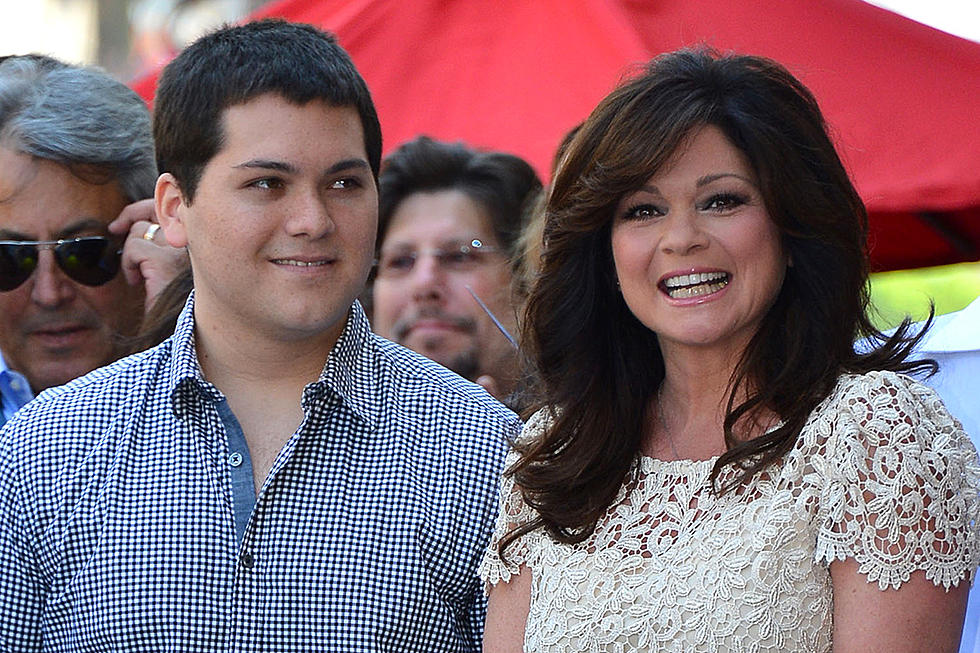 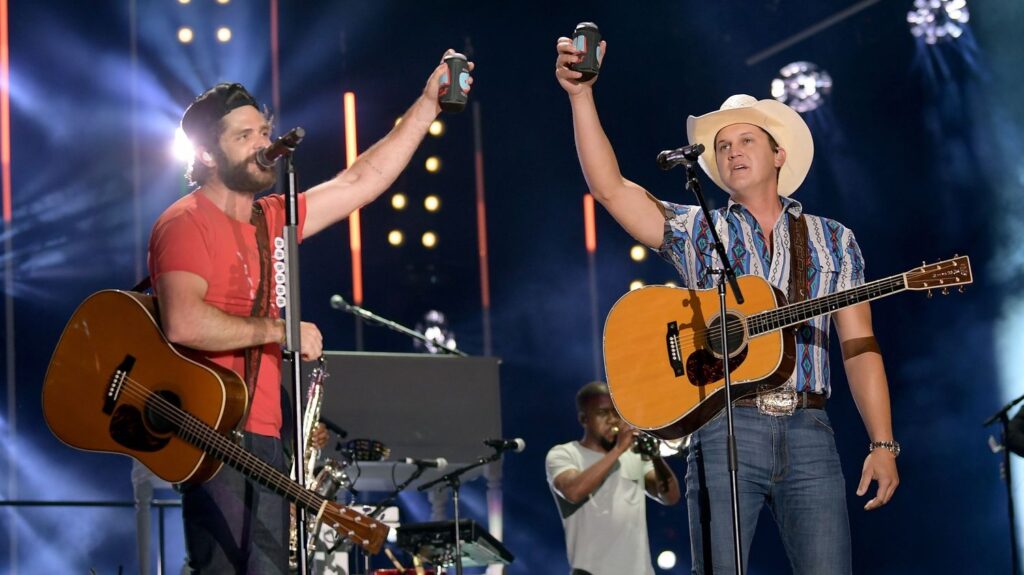