The Chicks Say That a Gig Is a Gig, Even in a Grocery Store

Oh, to be young and hungry.

And willing to play any venue, even when that venue is actually a grocery store in Texas.

In a recent radio interview to talk about their brand new album Gaslighter, The Chicks took a little journey down memory lane to talk about those first gigs, circa 1995, right around the time that front woman Natalie Maines had joined Martie Maguire and Emily Strayer to form the country trio.

“Well, you know, when you start out, anything that’s a quote unquote gig, and anybody people will actually pay you, it’s exciting,” Maguire said. “When you start out on the street corner opening your guitar case for tips. And indoors in Texas is very important.”

Maines added that at the time, they were saying yes to everything.

“Our manager at the time, Simon, did not want us to take that gig. He thought it was so ridiculous. But we had bills to pay, we had a band to pay, none of us had other jobs, this was the job. So yeah, we pretty much took every single gig that was offered,” Maines said of that gig that was part of some kind of celebration of a Pillsbury Bake Off. 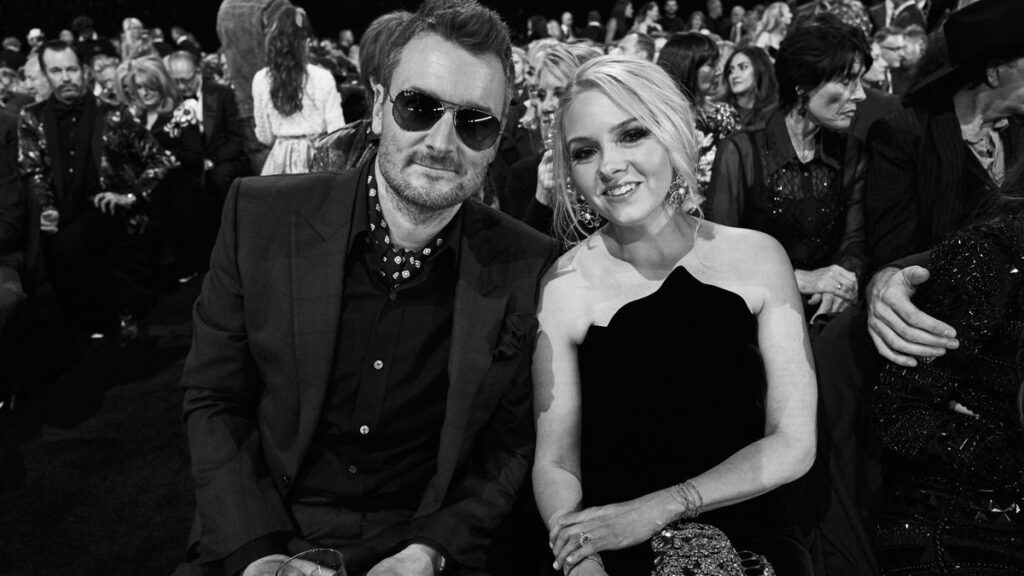