Tekashi 6ix9ine already got caught lacking, being chased in a new video but there’s a big catch.

Tekashi 6ix9ine is just begging for something to happen to him.

The troll rapper is officially off of house arrest, releasing his new video “Punani” and re-activating his social media accounts. He’s seemingly been comfortable rolling through his city, roaming the streets of Brooklyn with heavy security. He’s already ruffled feathers and, today, he decided to go one step further by visiting a New Jersey mall. Captured on video, the rapper could be seen with a gang of men surrounding him. However, when he got out, he gave off the impression that he wasn’t protected.

“This what ya been waiting for, you ready?” asked 6ix9ine, uploading a new video to Instagram. Without context, you might think that somebody was chasing the rapper to attack him, retaliating after he snitched on dozens of people. Instead, the self-proclaimed King of New York is just antagonizing his haters, giving them even more of a reason to pull up on him. The video is a troll and, at the end, the man running after him finally reveals himself to simply be handing Tekashi a dollar bill he had dropped.

Carrie Underwood Has the Bigger Fish to Fry 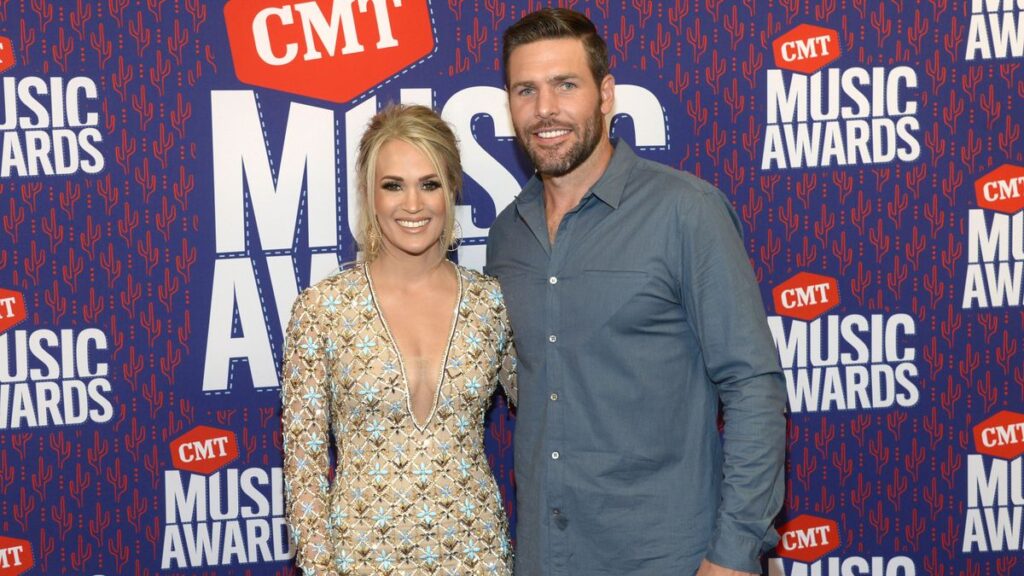 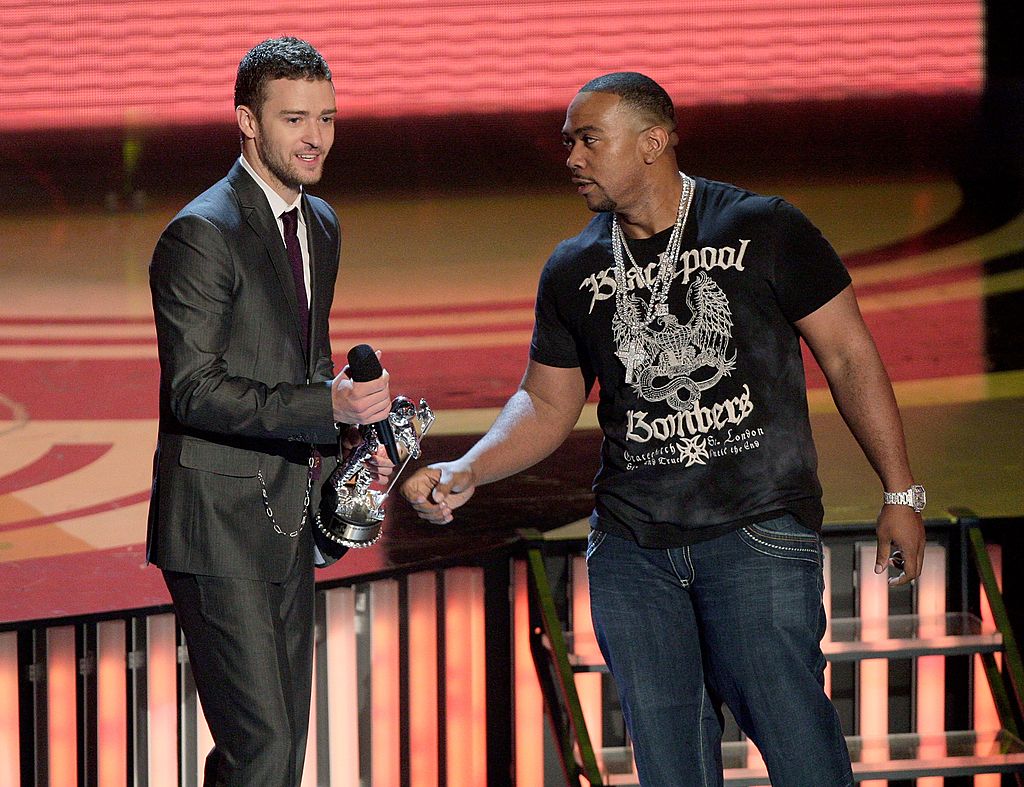