It is hard to believe that Keith Urban and Nicole Kidman’s kids are now 12 years old and 9 years old.  Actress Nicole Kidman and country music star husband Keith Urban are parenting their two daughters to be well-rounded individuals.

“She’s an extraordinary mum, she really, really is. Those girls are very, very lucky, and I feel very lucky that the children I should have in this world happen to be with Nic. I don’t know anything about raising kids and Nic does, and that comes in extremely, um, it’s really made for an experience I wouldn’t have had without that. Her patience, her recognizing them as people and not just little kids is really extraordinary. Her attention to honoring their feelings and listening to them right from day one – really being attentive to that is not how I was raised at all, so it’s really beautiful to see,” Urban shared with his label, UMG Nashville, in honor of Mother’s Day 2020.

Nicole Kidman is now 53 years old and Keith Urban is 52 years of age and the couple has been married for over 14 years.  The couple sold their Nashville property and currently reside mostly at the family farm in Australia, home in Los Angeles, and their town home in New York City.  Though they are known as “Aussies,” Nicole was born in Honolulu, Hawaii and Keith was born in Whangarei, New Zealand.

In raising their daughters, Kidman has stated that she and Urban don’t try to push musical desires onto Sunday and Faith, even though she notes that both kiddos are musically and artistically oriented.  “You can’t really get kids into anything, I’ve realized,” Nicole admitted. “You can push them a bit, but motivation is a really hard thing. I mean, nobody motivated me to be an actor; if anything they tried to deter me.”

At home, Nicole and Keith have banned having a television in their bedroom and have also made a ‘no computers in bed’ rule.  “We’re pretty strict with the boundaries on what we allow in terms of work into our home. I used to have an office in my house and I just got rid of it – it’s the best thing I’ve ever done. I finally went, ‘This is not a good thing,’” she explained.

Juggling acting, parenting, and keeping up with being Urban’s #1 fan, Nicole told the outlet that she can memorize Keith’s tour dates at first glance. She also notes that though he is an amazing singer and guitar player, but his passion is writing music and playing guitar.  Keith Urban loves being a dad.  “It’s an incredible feeling,” Urban said. “And having girls — I love having girls. You know, I come from a family with no sisters, one brother. So, it’s been quite the learning curve in a really good way.” 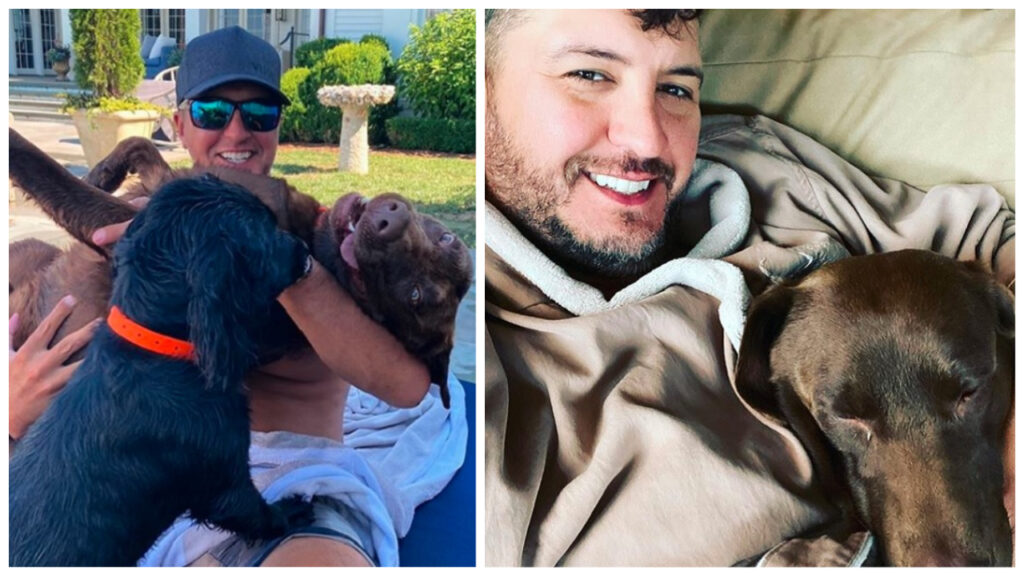 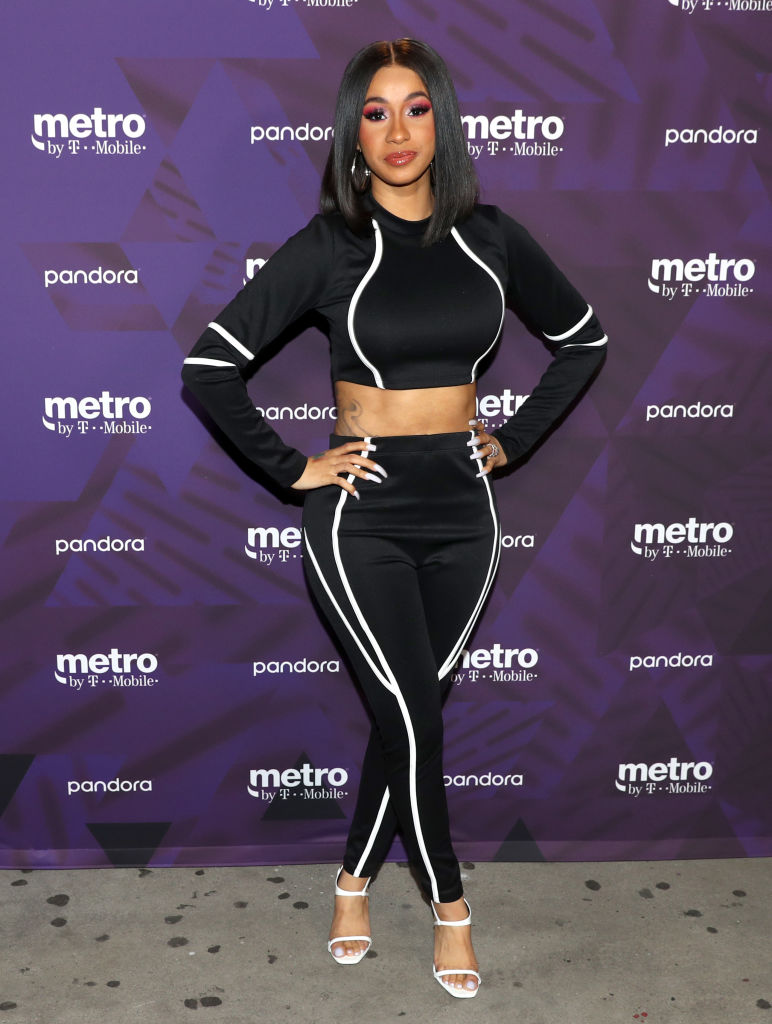