Luke Bryan’s dogs always seem up to some antics.  Choc is Luke’s Labrador retriever and Boss is the smaller English Cocker Spaniel.

Luke Bryan’s wife (Caroline Boyer Bryan) has been married to the country singer for over 13 years.  Caroline and Luke first met when they attended Georgia Southern University in Statesboro, GA.  After years of on-and-off dating, Luke and Caroline got hitched on December 8, 2006 and are still going strong.

Caroline is often holdin’ down the fort at the couple’s Tennessee farm and their Florida Beach House property.  The happy couple have two sons, Thomas Boyer Bryan “Bo” born on March 18, 2008 and Tatum Christopher Bryan “Tate” born on August 11, 2010. They are also raising Luke’s sister’s son, Tilden, after both of his parents tragically passed away. The family spends most of their time at their farm in Tennessee but also own a beautiful beach house in Florida.  Besides running the Bryan household, Caroline has also created Brett’s Barn in honor of their late niece, Sadie Brett Boyer. During an interview with Taste of Country Nights, Luke revealed that the living memorial to their niece coordinates with local charities to bring kids out to visit and interact with the animals. Caroline also supports The Brett Boyer Foundation, whichwas started by her brother and sister-in-law.  Choc and Boss appear very happy at the Tennessee farm and also love to visit the Florida Beach House.

Choc appears to always be getting in trouble with Caroline for eating human food or other random things around the house.  Choc appeared in Luke Bryan’s music video for “What Makes You Country”. He enjoys going duck hunting, chasing tennis balls, playing fetch, messing with his brother (Boss), swimming in the pool or pond, and chewing up random things at the farm.

Boss is the English Cocker Spaniel and he does a great job of holding his own against his bigger brother (Choc).  Boss seems to get into less trouble versus Choc. 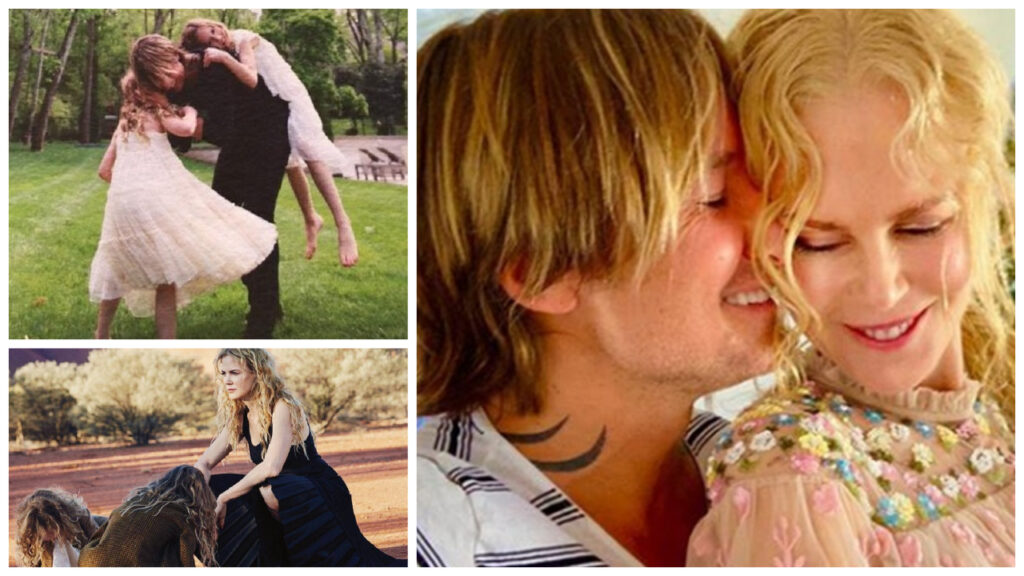