The pair of R&B singers deliver a mesmerizing, stripped-down single “So Done.”

A hypnotizing single has arrived, courtesy of Alicia Keys and Khalid. The singer, who was supposed to share her self-titled ALICIA studio album earlier this year, has been taking her time with her project’s rollout following the announcement of its delay. She recently stated that her single “So Done” featuring Khalid would put listeners in a “trance,” and now we see why.

They stripped-down track is accompanied by the release of its music video that is in stark contrast to the mellow vibe the song offers. Actress Sasha Lane stars in the visual as an outcast who arrives at a raging high school dance where Alicia and Khalid are performers. As she wanders alone and feels out of place, a crew of misfit bikers crash the party and begin wreaking havoc. Sasha is invited to leave the conformity behind and take off with the group—and she makes her choice to ride off into the night. 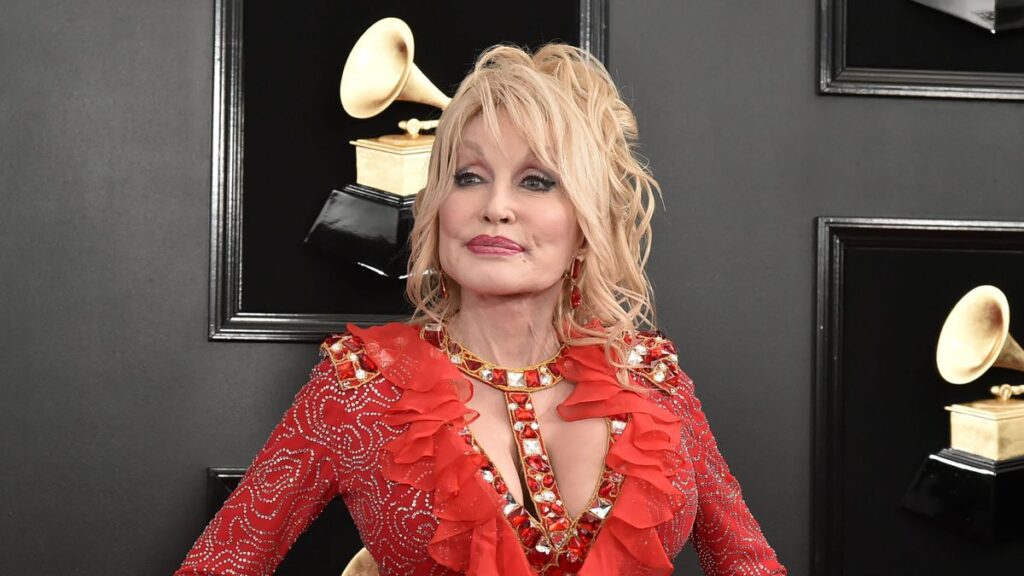 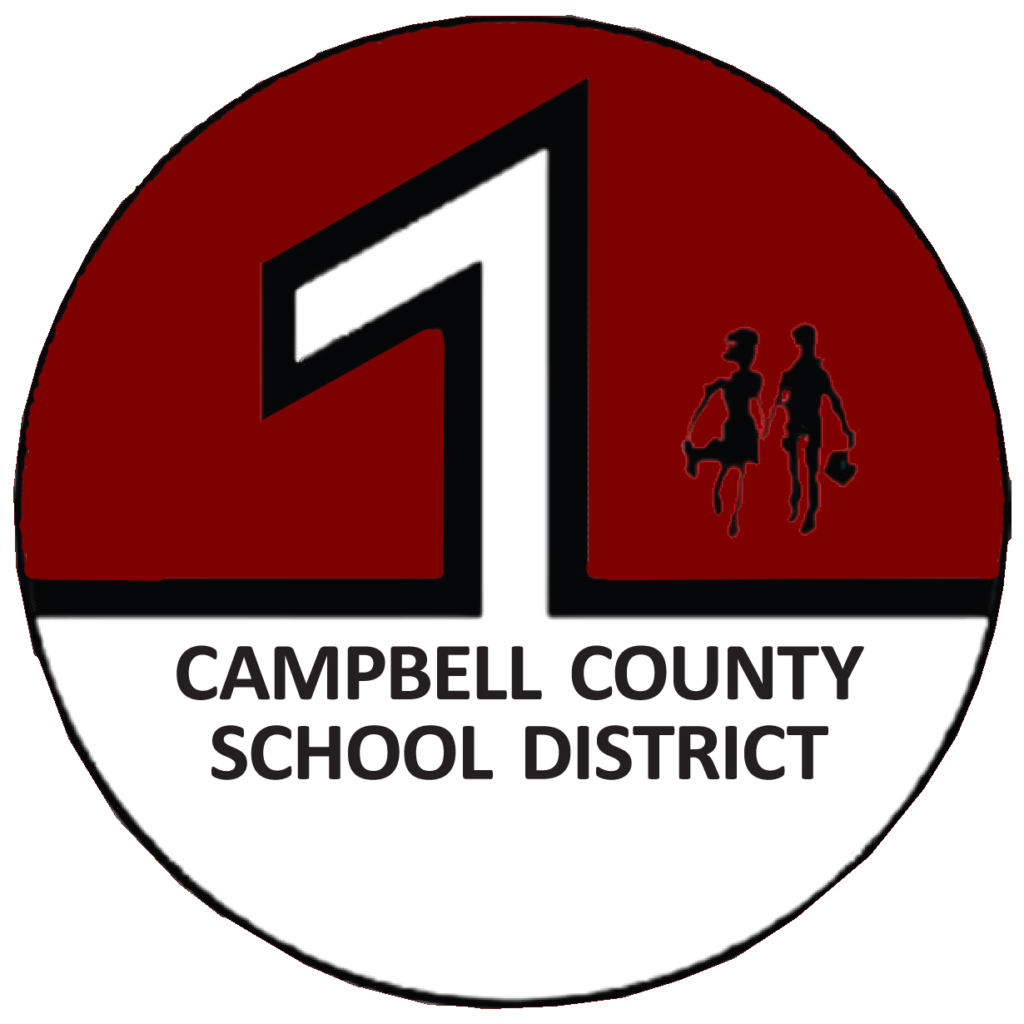