The Chicks to Perform at the Democratic National Convention

It looks like the votes are in, and The Chicks have been elected to represent country music at the 2020 Democratic National Convention. The four-day convention at Milwaukee’s Wisconsin Center starts on Monday night (August 17) to prepare for November’s presidential election, and The Chicks will be performing on the final night of the convention on August 20.

The Chicks — Natalie Maines, Emily Strayer, and Martie Maguire — posted the news on social media, encouraging fans and followers not just to tune in but also to make sure their voter registration is ready to go.

Here’s how you can watch the convention and The Chicks’ performance: 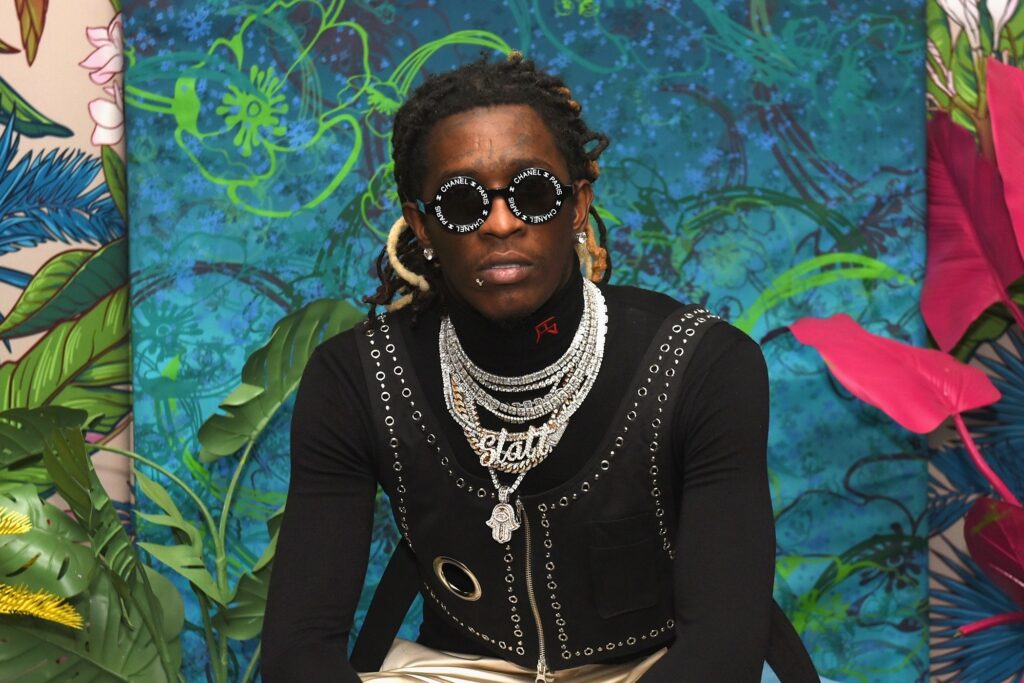