Young Thug gets a breakdown of Fortnite and in-app purchases from his daughter.

Fortnite became one of the biggest video games in recent years. It’s expanded over the years which led to its massive earnings in the realm of video games with $1.8B in 2019. In hip-hop, specifically, the game has made its mark with artists like Drake and Travis Scott not only getting into the game with people like Ninja but also participating in virtual concerts. Travis Scott made history in the pandemic when he launched a concert in Fortnite that previewed the single, “The Scotts” ft. Kid Cudi.

Thugger later followed suit when he did his own virtual concert. However, it doesn’t seem like he’s too much of a fan of the game himself. Earlier today, the rapper hopped on IG Live with his girlfriend, Jerrika Karlae, when his daughter asked if she could buy Skins on Fortnite. Thugger, however, has no idea what that means. “A who?” He asked his daughter after she asked to make an in-app purchase.

“It’s like an outfit you can wear on here. And it gives you more loot,” Thug’s daughter explained. Jerrika went on to explain that she was asking for his credit card.

“How you don’t know how to do it?” His daughter pressed him.

“‘Cause this what girls do,” Thug replied. Jerrika explained that boys also buy Skins.

“Man, ain’t no n***ason this gatdamn game buying that, man,” he insisted. Though initially hesitant towards the video game, he determined that his daughter’s Fortnite character got hips.

The Chicks to Perform at the Democratic National Convention 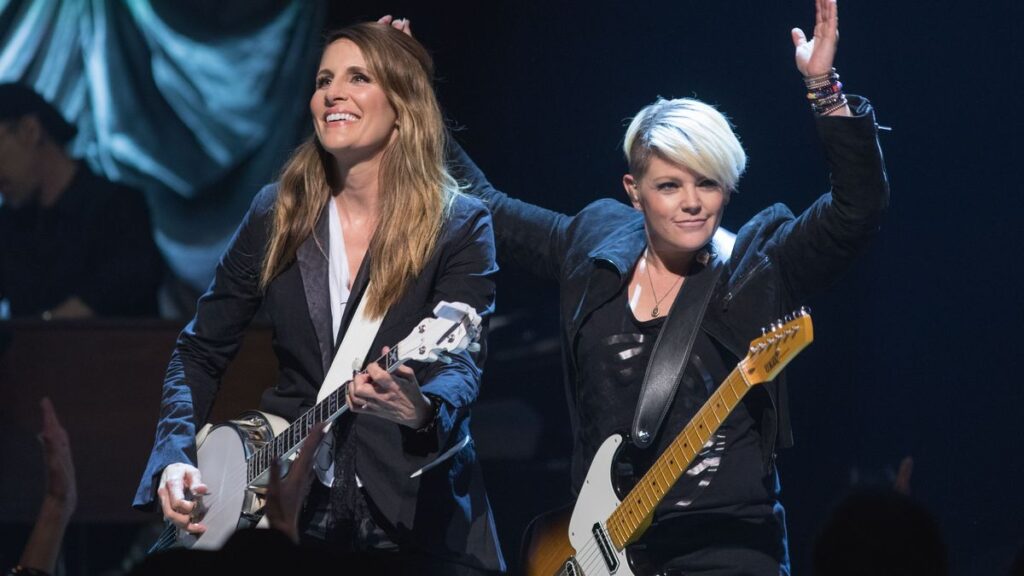 Tim McGraw Explains How 18 Songs Made the Cut 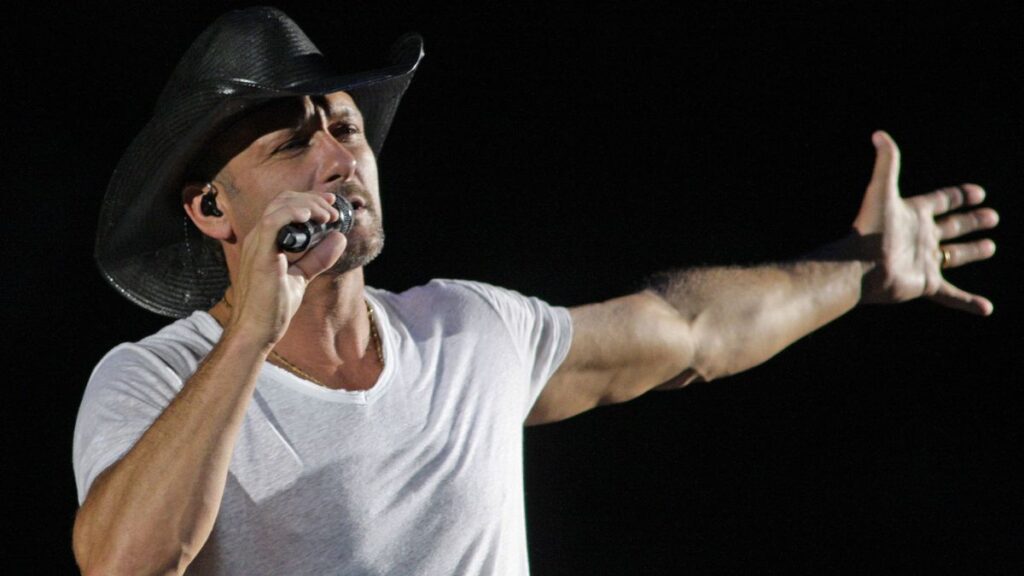