Looking for information on Dwight Yoakam‘s wife? Well, you came to the right place! The longtime bachelor announced in May that he quietly married his longtime fiancee, Emily Joyce, in March!

“Dwight Yoakam and Emily Joyce were married in March just prior to the quarantine in a private ceremony at St Monica Catholic Church in Santa Monica, CA,” the star’s publicity firm shared. “At a time when there is so much uncertainty in the world, there are still happy moments. In the face of shutdowns and social-distancing requirements, love prevailed, and the less than ten attendees were seated at least six feet from one another. The happy couple have been engaged for several years and have been dating since 2010. This belated announcement was withheld out of respect to so many people affected by and one the front lines of this pandemic.”

The 63-year-old Kentucky-born country singer started his career in 1977 and found great success as both a musician and an actor. Dwight has earned two Grammy Awards and earned a star on the famous Hollywood Walk of Fame. Dwight’s past relationships have reportedly included Sharon Stone (1992), Karen Duffy (1993 – 1994), Bridget Fonda (1999 to April 2002), and Wynonna Judd. This marks his first marriage.

So, who is Emily Jane Joyce? The 36-year-old from Omaha, Nebraska has been at Dwight’s side for ten years, but keeps things very low-profile. The brunette beauty is a professional photographer and owns her own photography business. Emily snaps photos of famous guests who appear on Dwight’s SiriusXM channel and her work is often featured on Dwight’s social media accounts.

On August 21st, Dwight’s team revealed via Facebook that the couple welcomed a son, Dalton, on Sunday! 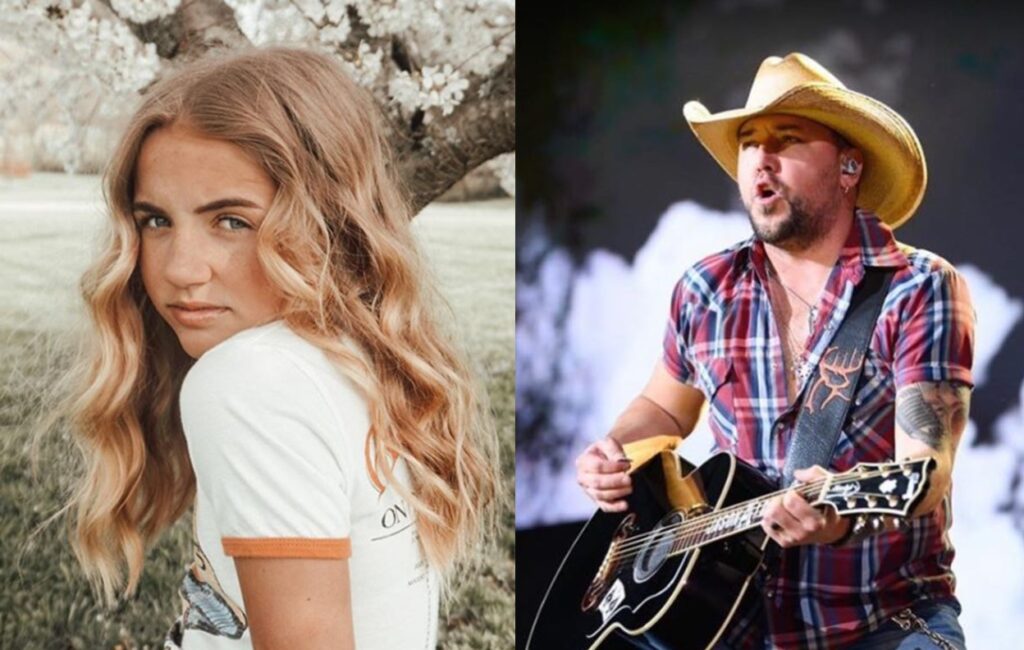 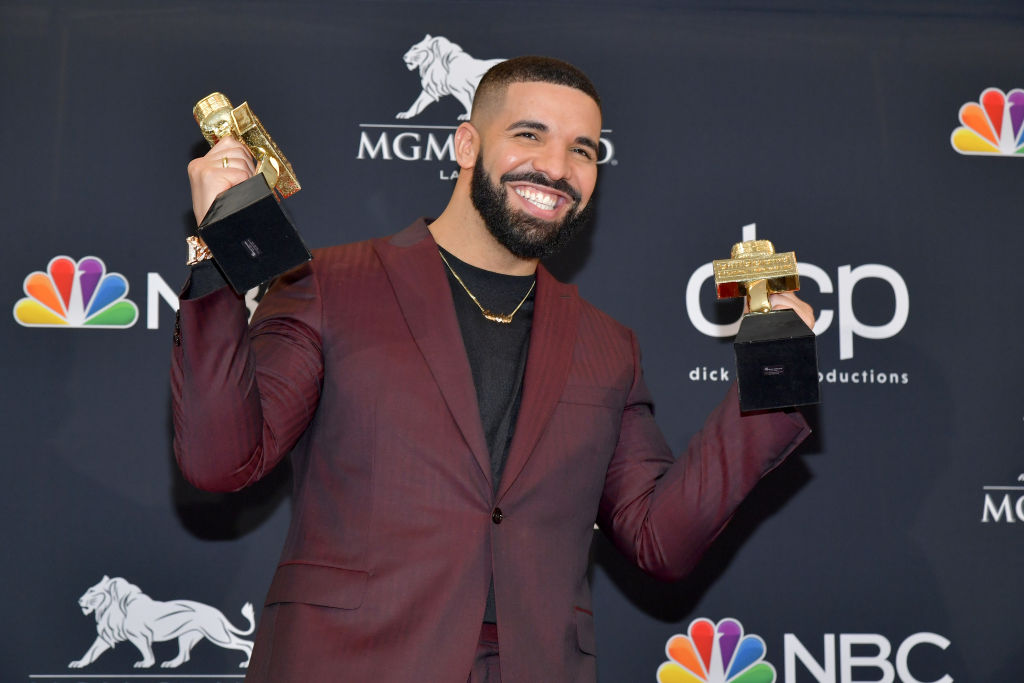