Paris Hilton Reveals Her Real Voice: “I Have Been Playing A Character”

Paris Hilton is approaching her forties and, finally, she has decided to be herself and let the world embrace her as she is.

In the public eye for much of her life, Paris Hilton was Kim Kardashian‘s predecessor, reveling in her role as the world’s most famous socialite. There was a running joke about her as people laughed about the star being a dumb blonde and still raking in millions of dollars every year. We all thought we knew exactly who she was but, in her brand new YouTube documentary, she’s rebranding herself and showing us all who she truly is.

The near-two-hour documentary includes the true story behind the iconic character (that’s right… character) that she created years ago. With her now showcasing her true self, she has also been speaking in her real voice, which is no longer the baby voice we knew her for.

“This entire time, I have been playing a character so the world has never really truly known who I am,” says Hilton in an interview with Australian breakfast TV program Sunrise. “The real me is actually someone who brilliant and I’m not a dumb blonde, I’m just really good at pretending to be one.”

The 39-year-old’s documentary has been an instant success, already racking up over a million views on its first day out.

What do you think of Paris Hilton effectively coming out to the world… as herself? 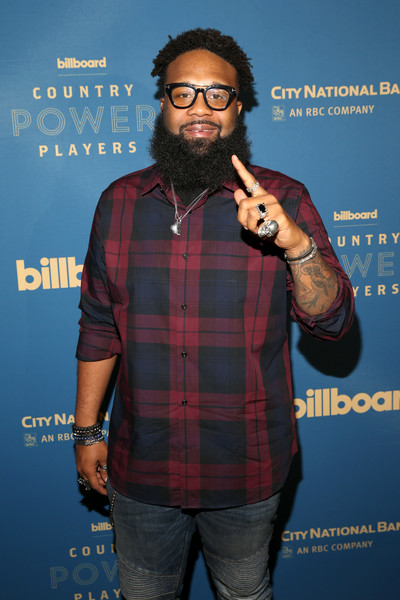 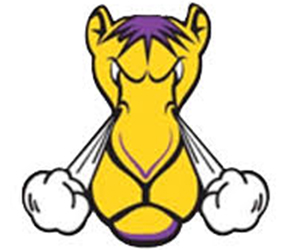