CMT has shared the finalists for its highly coveted 2020 Video of the Year award! The 2020 CMT Music Awards broadcast on Wednesday, October 21st at 8:00PM ET/7:00PM CT via CMT, MTV, MTV2, Logo, Paramount Network, Pop and TV Land. Over the last few weeks, fans have been voting to determine which artists will face off for the honor. Check out the results below!

2020 Video of the Year Finalists

Fans can now vote for the top six finalists here into the show on Wednesday, October 21st.

As previously announced, Kane Brown and Sarah Hyland will share co-host duties for this year’s show, alongside two others to be revealed closer to air date. On top of hosting duties, Brown and fellow country superstars Ashley McBryde, Dan + Shay, Little Big Town, Luke Bryan and Maren Morris will bring highly-anticipated performances to the CMT stage alongside breakout artists Caylee Hammack, HARDY, Ingrid Andress, Mickey Guyton, Riley Green and Travis Denning, who will make their debuts on the Ram Trucks Side Stage. Additional performers and presenters will be announced closer to the show!

Kelsea Ballerini Goes Deeper into the “Hole in the Bottle” 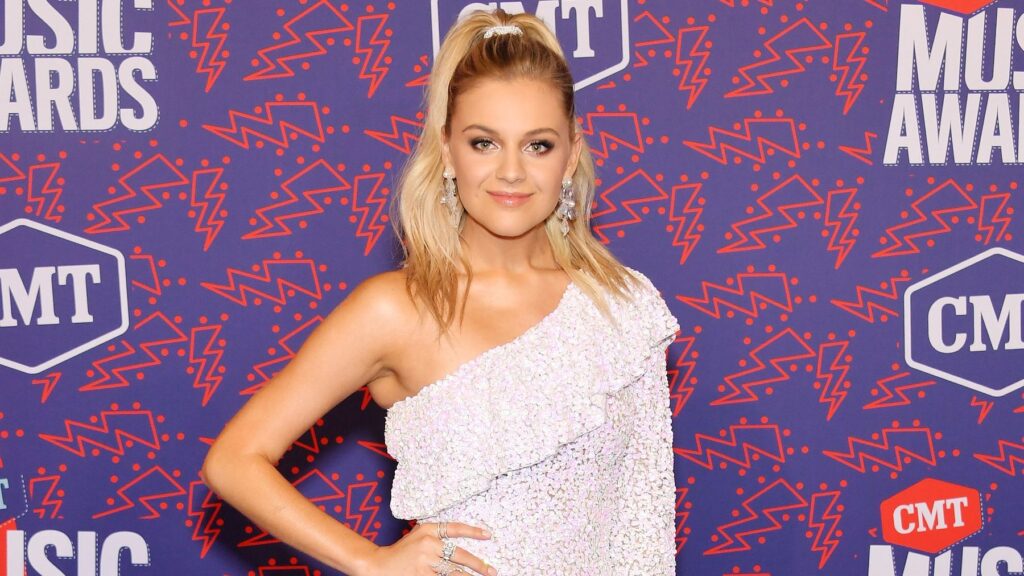 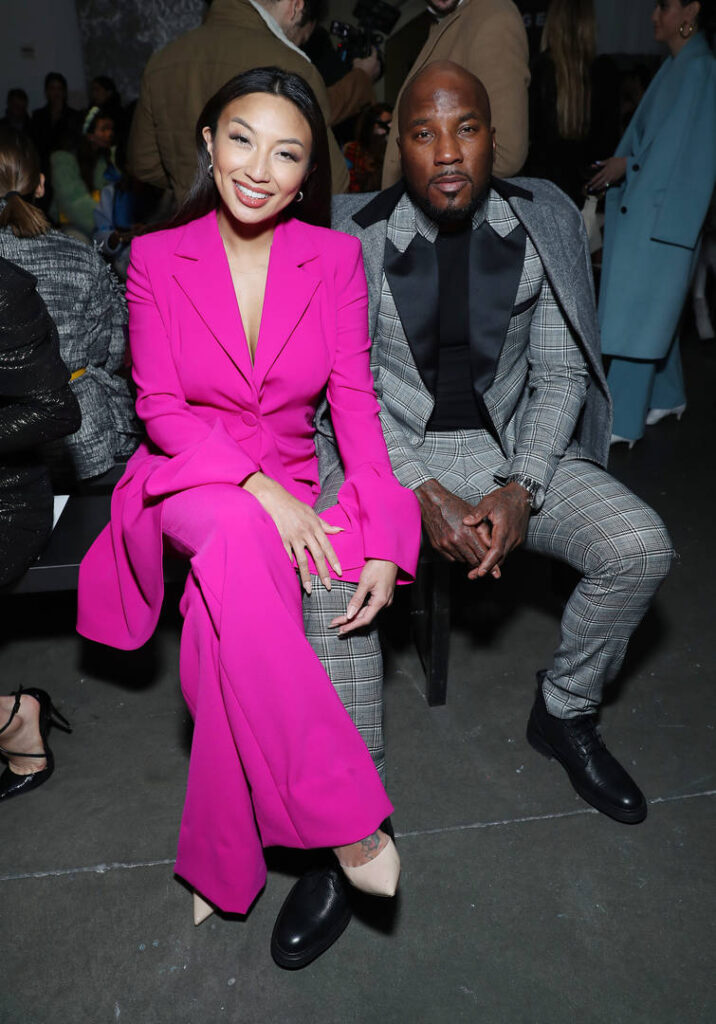