Written by Basinradio on January 8, 2021

The producer is opening up about being inspired by Kanye West as well as working on “Man On The Moon: III” with Cudi.

Dot Da Genius and Kid Cudi have had an established working relationship since 2006 when the two met, forming a genuine bond with each other that can be heard in the music and cementing the duo as one of the hottest production pairs in the game. Mimicking the same conditions that the pair was in during their early collaborations like “Day ‘N Nite” when Cudi moved into Dot’s basement, the two worked through quarantine together to create the final installment of Man On The Moon. In a new interview with Complex, the producer is revealing how Kanye West inspired his production, as well as Cudi’s use of his music as an emotional outlet.

When asked about what advice he would give his younger self back in 2011, Dot explained he would take better note of the difference in producers like Kanye West and Daytrip. “I come from the school of Kanye West. The way I move … Kanye inspired me to produce. With Kanye there’s a high, top-level of security and secrecy,” he said. “But in 2020, the kids of this generation, they’re so open with everything. The way they move is completely different from the way somebody from the era of Kanye moves. I feel like I’m in between Kanye and Daytrip as far as producers.”

He then explained that he sees himself as in between both worlds, adding, “I respect both of them, but I see that it’s different now. It’s more free. I’m still learning to adjust to that because I’m still stuck in the, “Everything is top secret. No snippet, no none of that, no showing the process.” We went live on Twitch the other day. That was a big milestone for me personally, because I don’t want to stream.

He then touched on the making of the track “Solo Dolo III,” which features Cudi discussing addiction and self-isolation. “Listen, Cudi’s my brother, so I know him,” he declared before adding, “We talk about a lot of things, but there’s certain things he can really get out only through the music. When he recorded that—I’m in the studio with him every day. But that day he recorded it, I was not in the studio.” 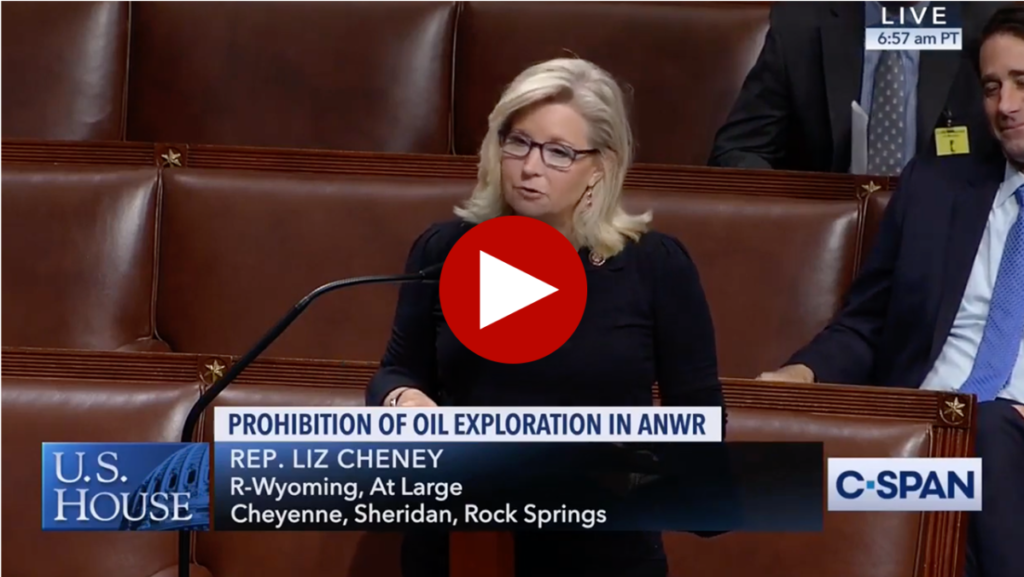