“Having our fans and Country radio support us all of these years has been nothing short of a blessing,” said Hubbard and Kelley. “We couldn’t imagine a better song to mark our 18th! Here’s to all of the good times and to many more ‘Long Live’ nights!”

Hubbard and Kelley co-wrote the ode to good times alongside Corey Crowder, David Garcia and Josh Miller, with production from Hubbard, Kelley and Crowder.

FGL is currently nominated for Duo of the Year at the upcoming Academy of Country Music Awards on April 18.

Meanwhile, both Kelley and Hubbard are working on music separately. Kelley recently inked a deal with Warner Music Nashville for his solo project, which will release later this year. Hubbard has collaborated with Tim McGraw and newcomer Lathan Warlick on recent songs.

In January, both Hubbard and Kelley addressed their fans via a Zoom message, sharing that they were going to spend 2021 releasing a new album (Life Rolls On released in February) and pursuing solo projects, but stressed the solo efforts don’t mean the duo is breaking up anytime soon.

“Both of us, on both sides, getting to support each other through that,” Hubbard said. “We’re gonna still do stuff together. We’re gonna obviously be on tour and we’re going to be singing all of the hits you guys love and trying to create more. But in the meantime, it’s a beautiful time to be in a place, like BK said, to be able to venture out and to have a voice of our own and have individuality a little bit.” 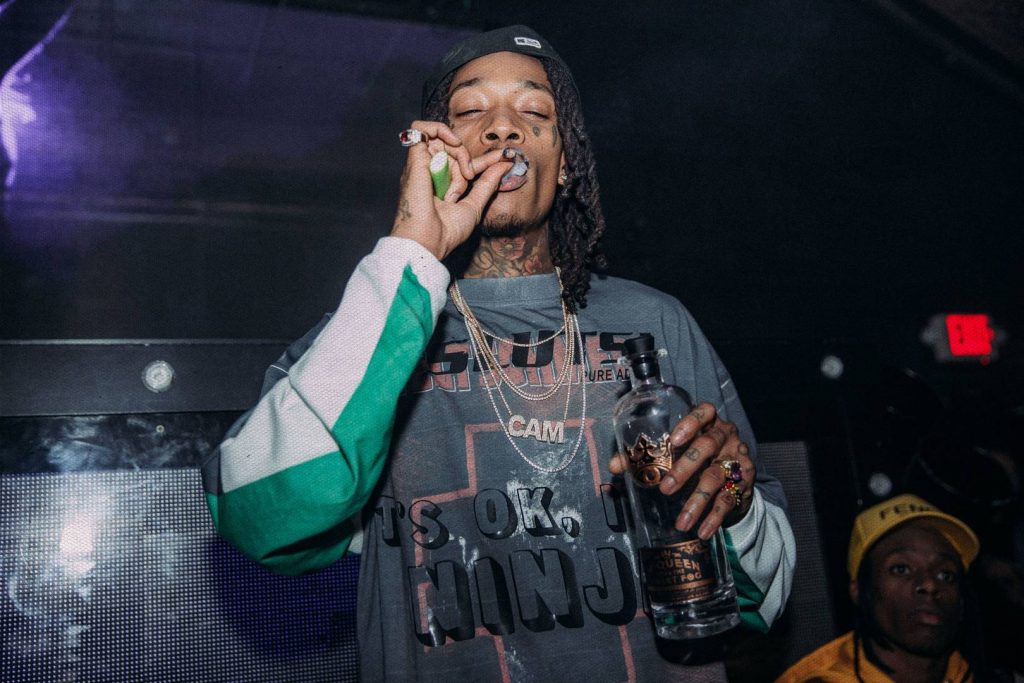 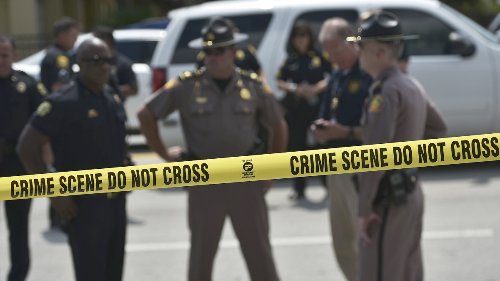 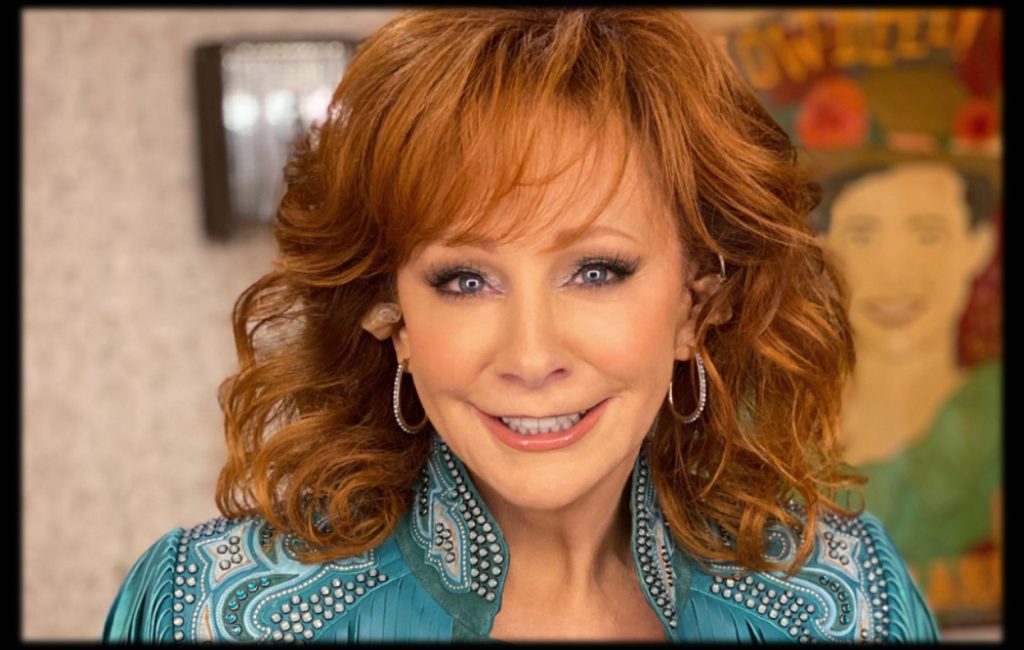 Carrie Underwood’s ‘My Savior’ Debuts At No. 1 on ‘Billboard’ Country, Christian Charts 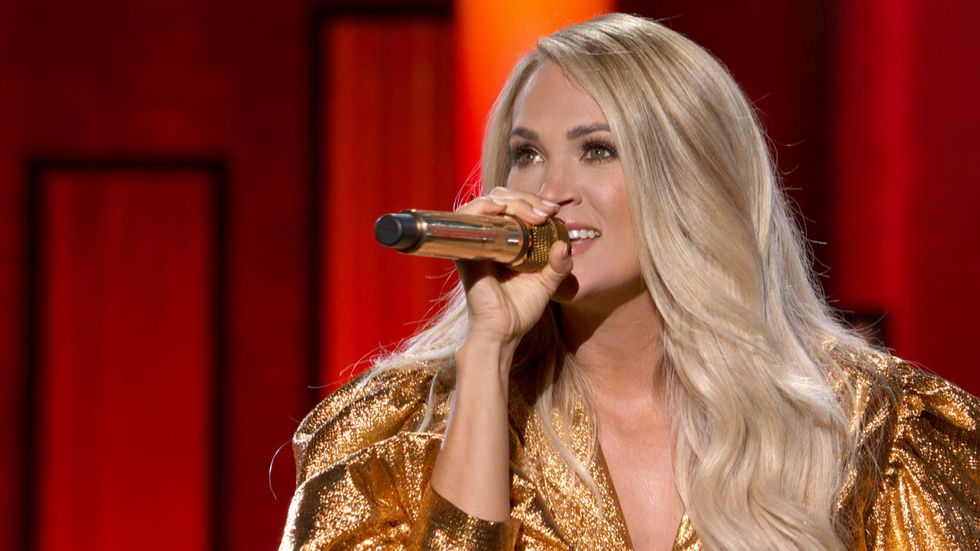 Wild Force Game 3 But Fall In Great Falls By 1