When King Von died on November 6th, 2020, he was only a little over a week removed from the release of his new album Welcome To O Block. Prior to the project, Von was easily touted as one of the game’s rising stars, with fans praising his raw energy and detail-rich approach to storytelling. Following his death, many were quick to revisit Welcome To O Block in order to mourn the late OTF rapper, a process that continues to this day.

Von’s movement has endured so thoroughly that he recently gained a pair of new RIAA certifications to add to his repertoire, with one gold and one platinum. The gold is for the Polo G-assisted “The Code,” the fifth track from Welcome To O Block. The platinum, which marks the second of Von’s career (at least, so far), is for “Took Her To The O,” a LeVon James single originally released in February of 2020. Sadly, Von was not around to see it hit the gold milestone, as it did so in December 2020, a few weeks removed from his death.

“Took Her To The O” is not the first platinum plaque that Von has received, with “Crazy Story” having previously hit the marker. Alas, Von was once again unable to see that win actualized, as the song was certified on December 3rd, 2020. Sadly, most of his gold certifications — of which he now has three — occurred posthumously, with “Crazy Story” being the lone exception.

Still, it’s reassuring to see that his many fans have been keeping his memory alive through his music, and it wouldn’t be surprising to see that support ultimately translate into further commercial success. Be sure to share your favorite King Von tracks in the comments below, and sound off if you’ve been keeping his music on steady rotation in the months following his death. 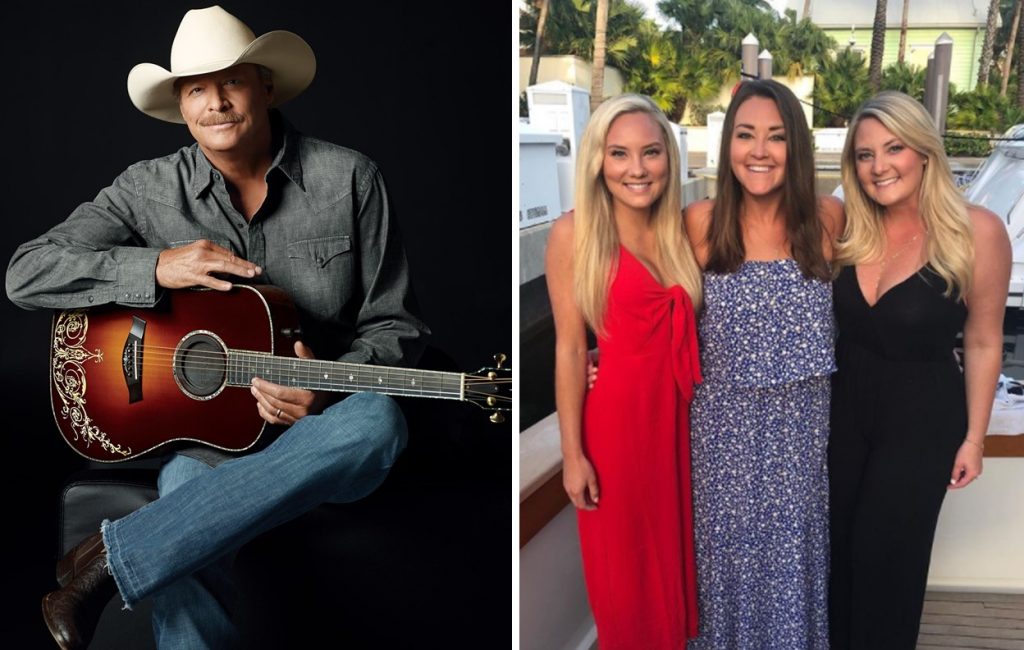