Taylor Swift offers a look at her childhood through home footage of a pre-fame Swift with her family in the video for “The Best Day (Taylor’s Version),” which features the star’s new audio recording from her most recent chart-topping album Fearless (Taylor’s Version), released under her current label deal with Universal Music Group.

Swift penned the song for her mother Andrea and originally surprised her mother with the song on Christmas. She released the track in 2008 as part of her album Fearless. The clip shows scenes with Swift and her mother, brother Austin and father Scott—from Christmas moments to beach trips to Swift dancing beneath fireworks with her family. Other scenes follow Swift through her early career days, when she first began earning hits such as “Tim McGraw” and “Picture to Burn.”

Fearless (Taylor’s Version) is the only chart-topping album that is a re-recording of an artist’s previously-released album. The project is also the top-selling album of 2021, and is the first release in Swift’s journey toward re-recording albums she previously recorded under her previous deal with Big Machine Label Group.

In an August 2019 interview with Good Morning America’s Robin Roberts, Swift confirmed her plans to re-record her first five albums.

“Yeah, that’s true and it’s something that I’m very excited about doing because my contract says that starting Nov. 2020, so next year, I can record albums one-five all over again. I’m very excited about it. Because I think that artists deserve to own their work. I feel very passionate about that… it’s next year. It’s right around the corner. I’m gonna be busy. I’m really excited.” 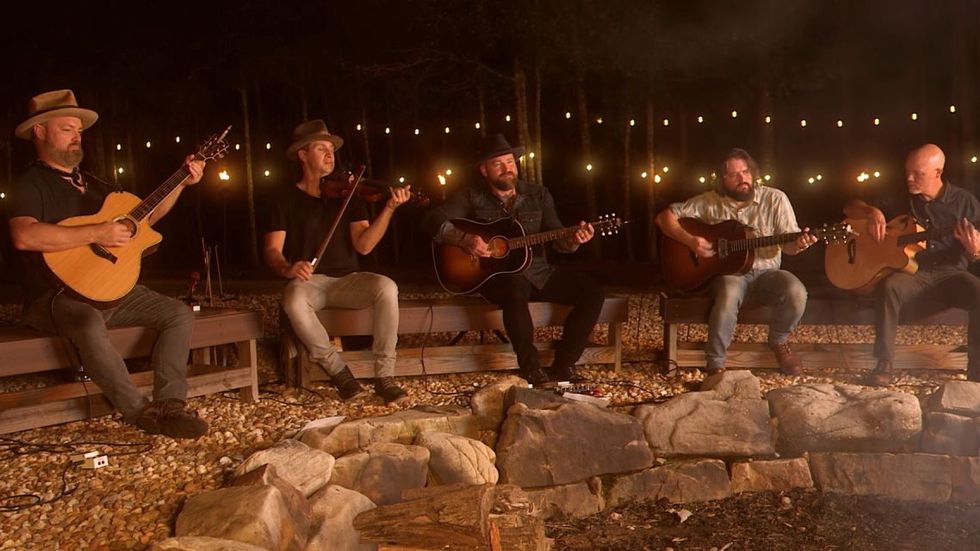