In the latest teaser for the season premiere of LeBron James’ “The Shop,” Jay-Z reflects on past instances when he forgot his lyrics while performing.

Today, Jay-Z is more than one of the greatest rappers of all time. He’s a businessman, a Rock & Roll Hall of Fame inductee, and so much more. But long before Hov was announcing the 10-year anniversary of his Made in America festival, Jay-Z was an artist who was still mastering his craft.

The 4:44 artist is set to appear on the season premiere of LeBron James’ The Shop, and during a recently released teaser, the Los Angeles Laker’s star player asked Jay-Z, Bad Bunny, Nneka Ogwumike, and Paul Rivera if they’ve ever been so zoned out during a performance that they forgot about the audience.

In response to LeBron‘s question, Jay-Z admitting, “In the beginning, I used to get on the stage and just forget all my lyrics,” and the rest of The Shop‘s hosts and guests immediately erupt into laughter.

While it may shock some that Jay-Z used to forget his lyrics while performing, one has to keep in mind that Hov has maintained throughout his career that he doesn’t write down his lyrics, which is extremely helpful when it comes to remembering them. Even Lil Wayne has admitted to forgetting his lyrics due to the way in which he creates songs.

So in the end, who can really fault Jay-Z? He’s Hall of Fame Hov, and he did it all without a pen. To soak up all of the wisdom that Jay is sure to impart on viewers, tune in to The Shop‘s season premiere this Friday on HBO at 9:30 pm EST. 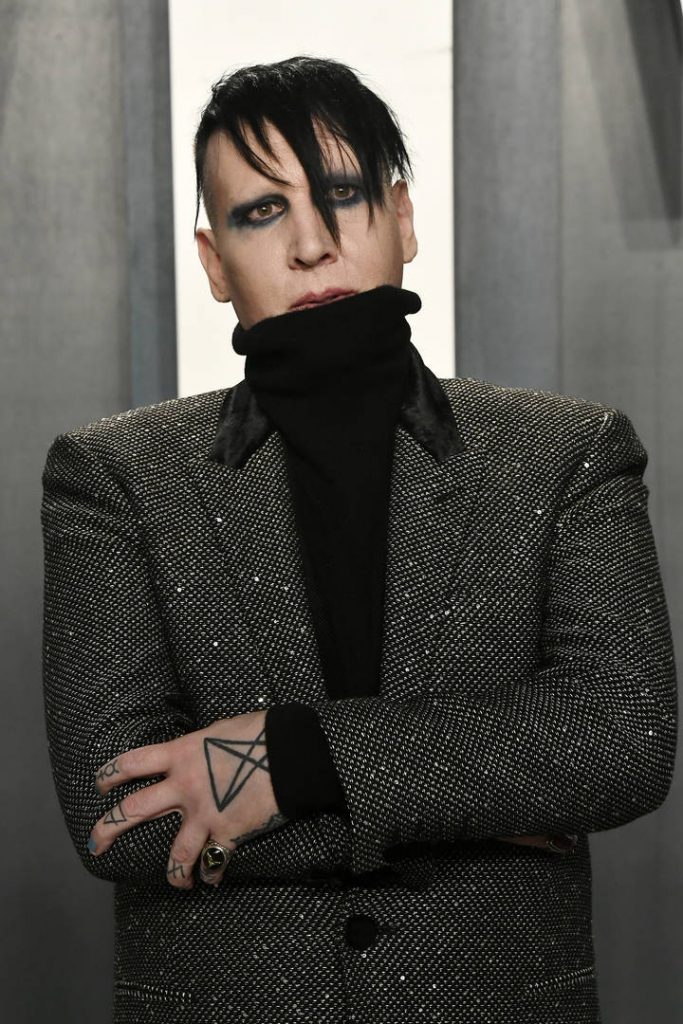