Marilyn Manson is wanted a man in New Hampshire, stemming from a spitting incident in 2019.

Marilyn Manson has a warrant out for his arrest in New Hampshire, which was reportedly first issued back in October 2019, for an incident that occurred at a concert in August of the same year.

Officials say that Manson and his team have been aware of the warrant for quite some time, but have yet to do anything about it, or try to get it resolved, despite having been in contact since the warrant was first issued.

Manson is wanted for two counts of Class A misdemeanor simple assault, apparently due to him spitting (quite aggressively) directly into a camera lens. The footage from the camera in question was being shown on the big screen of the Bank of New Hampshire Pavilion. After he spat, some of the spit allegedly landed on the videographer handling the camera, leading to these charges. Manson is a controversial figure known to do extreme things in the name of his art, making this particular event no surprise– and even possibly tame.

Although the alleged victim was left with “no injuries,” Manson is still being charged as the stray saliva made “unprivileged physical contact.” The videographer, who was contracted by the venue, was working in the pit area when the spitting incident occurred, leaving Manson to face New Hampshire punishments, such as a net less-than-a-year jail sentence or a $2000 fine if prosecuted.

This isn’t the only allegation Manson is facing at the moment, as he is currently being sued by his former assistant. 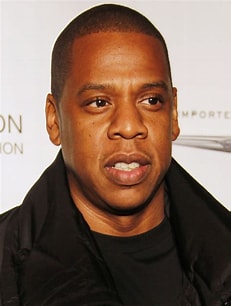 SHANIA TWAIN “WHOSE BED HAVE YOUR BOOTS BEEN UNDER?” MUSIC VIDEO 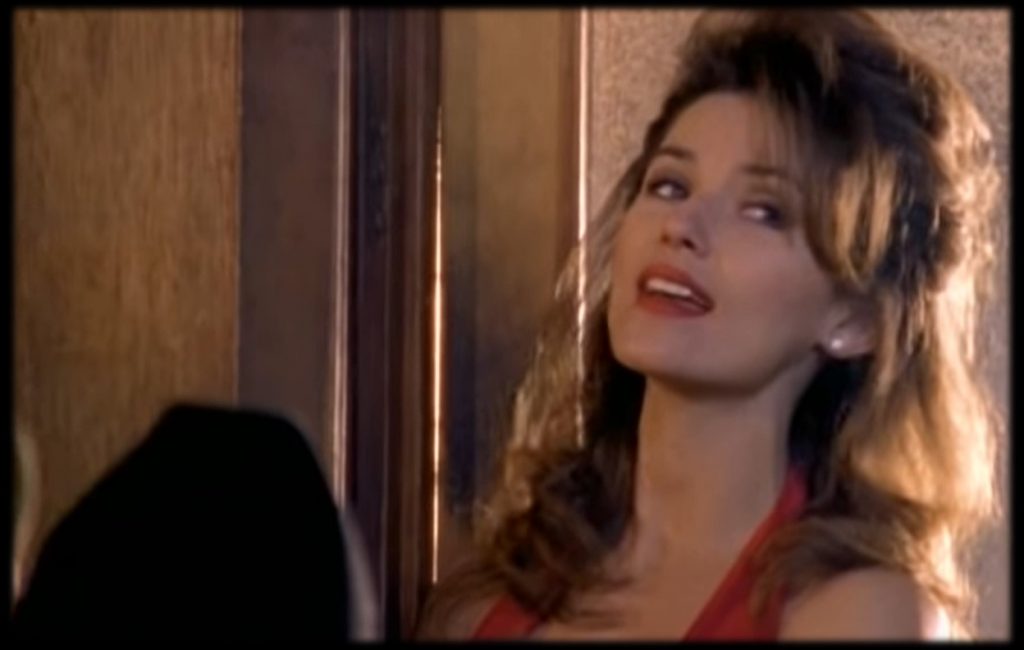