Cam’ron’s Instagram page is a hub for wild internet videos, luxurious flexes, and now, the home to his reality internet series, The Neighbor. The Dipset rapper has been documenting his fling with his neighbor who he refers to as 19C. The on-and-off fling began with a video sent to his IG DMs from his neighbor who declared that she’d be willing to have his children. Though uninterested in that particular proposition, Cam admittedly hooked up with her to his own detriment.

A few weeks ago, the rapper revealed the massive twist: he may have gotten the neighbor’s sister pregnant. This was a result of 19C plastering sticky notes all over his Audi R8, demanding that he return her calls. Ultimately, this all seems to be a promotional plan for his natural male enhancement supplement, Pink Horse Power, but his issues with his neighbors have seemingly gotten worse since “the season finale.”

The rapper took to the ‘Gram where he shared another video of his neighbor attempting to break into his condo unit after his friend arrived at his door. His friend attempts to slide through the door while 19C attempted to get through the door “You back in town and you think not to tell nobody,” she said. “You think I wasn’t going to find out?!”

“I’ve been naming this situation “The Neighbor” and now this bitch really thinks we are in a sitcom,” he explained. Cam wrote that he’s been out of town for a month and thought that things had cooled off. “My bro @nowwutdotcom came to check me and didn’t know what 19C looked like. He thought she was just someone who lived on my floor. When I opened the door, she tried to breach da crib,” he continued, adding that he has even more footage of his neighbor’s harassment.

“To all my family and friends, if you come see me make sure no one NO ONE is lurking in da elevator or hallway. I did all I can not to go to police, but now it’s getting physical,” he warned. 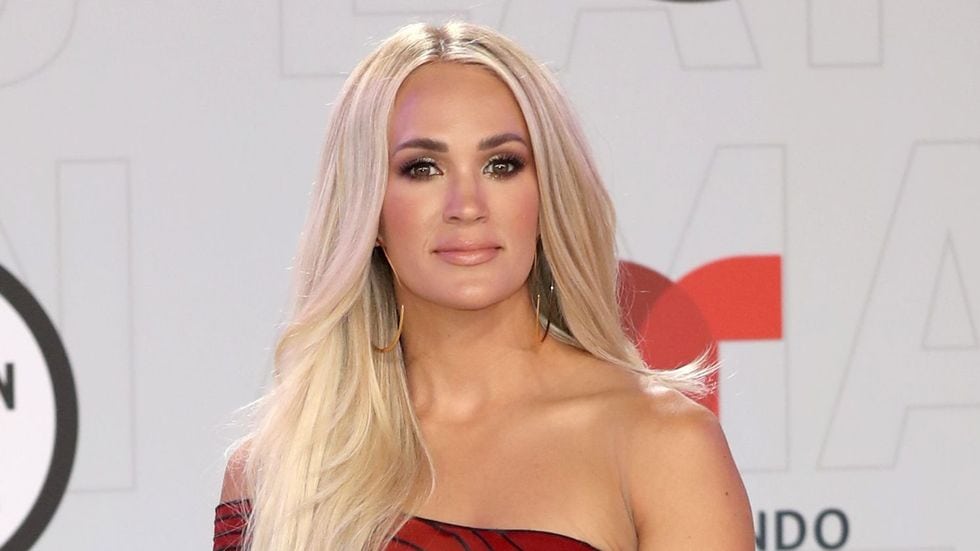